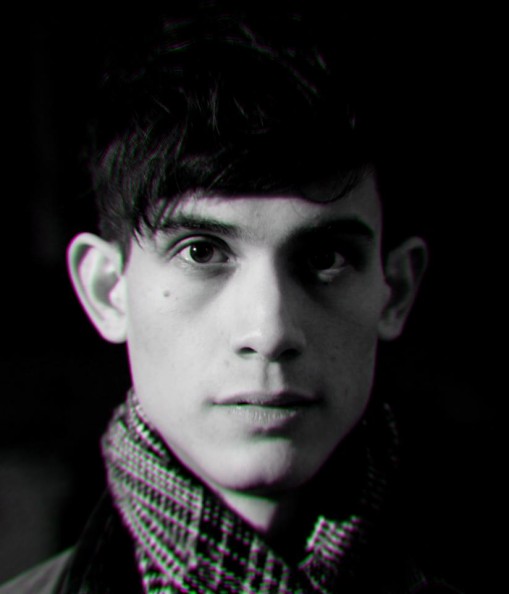 Following their debut 12″ by Karenn (a.k.a. Blawan and Pariah), the second release from The Green Series is a split affair. A new track by Objekt is always a big deal, given the slight nature of the Berlin-based producer’s discography – not to mention his openly slow working process – and ‘Shuttered’ marks his first single since last year’s smashing ‘Cactus’ / ‘Porcupine’.

The B-side of the single features Cosmin TRG, the Romanian producer behind 2011’s album Simulat. TRG has released for some of dubstep and house music’s best labels in his time – Hessle, Hemlock, Rush Hour – and here contributes the prickly ‘Auster’.

You can stream clips of both tracks below. The single will be released on February 25. Objekt has also just been confirmed to appear at Field Day, playing the BleeD/Lanzarote stage at the bash.