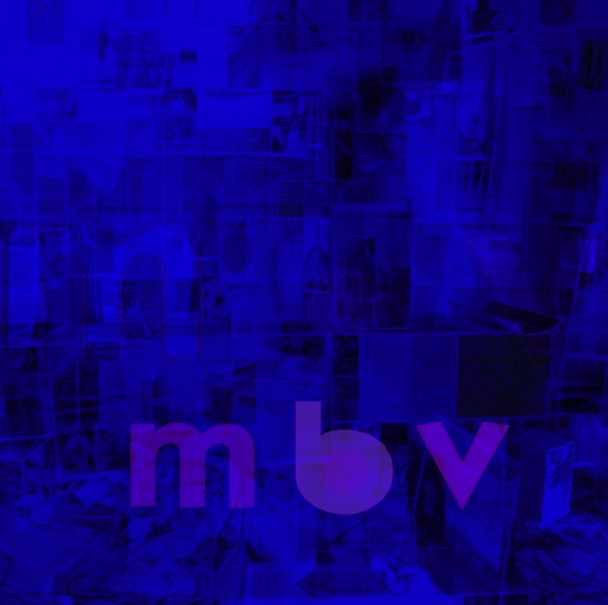 After releasing their first album since 1991’s Loveless last night, shoegaze icons My Bloody Valentine have made the record – titled simply m b v – available to stream.

For the few of you on the Internet who aren’t aware of it, here’s the story so far, in simple bullet points:

– My Bloody Valentine release Loveless in 1991. So the story goes, perfectionist band leader Kevin Shields almost bankrupted the band’s label, Creation, due to the amount of studio time it cost. The record is hailed a classic and goes on to influence everything.

– Shields claims on several occasions in 2012 that the follow-up to Loveless will be released that year, and the band will self-release. No one believes him. Meanwhile, Loveless is reissued by Sony along with various other MBV records.

– November 2012: Shields claims that the new album is written and recorded, and just needs to be engineered. It will be released before 2012 is out. Marginally more people believe him.

– Christmas Eve, 2012: My Bloody Valentine post on Facebook that the album is finished. People start to believe.