Frank Ocean won’t be pressing charges against Chris Brown; Ocean’s producer claims that “the whole thing was a set up” 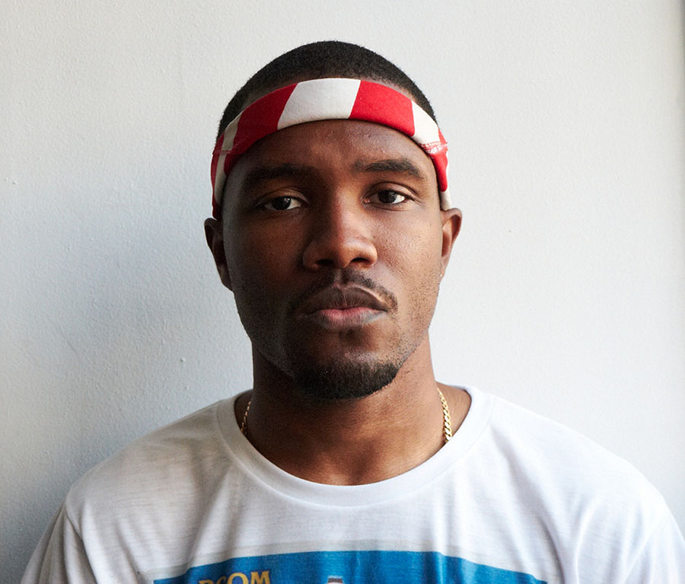 Frank Ocean will not press charges against Chris Brown after January’s fight in a Los Angeles car park.

Police were called to Westlake Studios on Sunday January 27, after an incident that reportedly stemmed from a disagreement over a parking space. Brown had already vacated the scene but Ocean remained to speak to police, later tweeting that he “got jumped” by Brown and “a couple guys”. Last week, a spokesman for the LA country sheriff’s department claimed that Ocean is keen to press charges; or, in police speak, “Chris Brown is a named suspect in a battery report. The victim is desirous of prosecution.” Brown’s lawyer Mark Geragos, meanwhile, contacted press and police, reportedly claiming that he had obtained video evidence that proves Brown’s innocence.

Ocean has now posted about the incident on his Tumblr page, home of the moving open letter that saw him “come out” last year. It revealed that he won’t be pressing charges:

AS A CHILD I THOUGHT IF SOMEONE JUMPED ME IT WOULD RESULT IN ME MURDERING OR MUTILATING A MAN. BUT AS A MAN I AM NOT A KILLER. I’M AN ARTIST AND A MODERN PERSON. I’LL CHOOSE SANITY. NO CRIMINAL CHARGES. NO CIVIL LAWSUIT. FORGIVENESS, ALBEIT DIFFICULT, IS WISDOM. PEACE, ALBEIT TRITE, IS WHAT I WANT IN MY SHORT LIFE. PEACE.

Producer Michael Uzowuru, who was with Ocean at the time of the incident, also gave his version of events on the weekend. Uzowuru claims [via Take40] that “The whole thing did indeed start over a parking spot. Frank and I arrived at Westlake Studios that night to record, when we saw an orange Lambo parked in the spot labeled ‘Frank.’ We were told by the front desk to move the car because it belonged to Chris. Chris came out 10 minutes later with a big dude and a skinnier dude — and when Frank told Chris, ‘You parked in my spot, move’ … that’s when it all went downhill. Then instantly Chris and the other dude grab [Frank] and try to jump him. There’s no doubt in my mind the whole thing was a set up.” Uzowuru goes on to claim that Ocean was sent crashing into a “big fake candle display laced with glass”, and that “Chris was trying to beat the living ‘s**t’ out of [him].”

Anyway, at least they’ll be able to keep out of each other’s ways this month. It’s not like they’re up for the same award at the Grammys or anything.