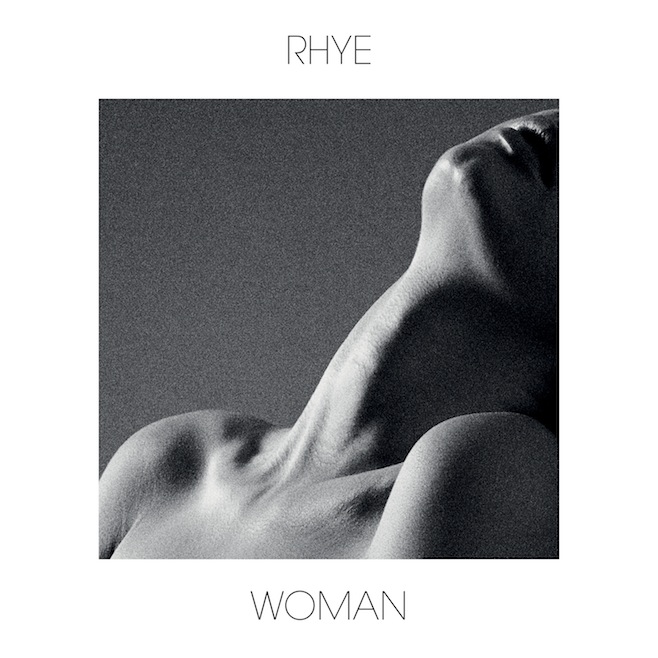 As they gear up for the imminent release of their debut full-length Woman, Mike Milosh and Robin Hannibal have finally announced the tracklist, and a handful of US live appearances in support.

The duo have also gifted us a brand new video for the gorgeous, Sade-esque ‘Open’. Directed by Daniel Kragh-Jacobsen, the video is reminiscent of Ingmar Bergman in its subject matter (a dysfunctional relationship) and setting (a cabin on the beach), and as such marries perfectly with the lilting melancholy of the song.

Woman will be released by Polydor on March 4, and you can read a FACT interview of the band here. [via Pitchfork]