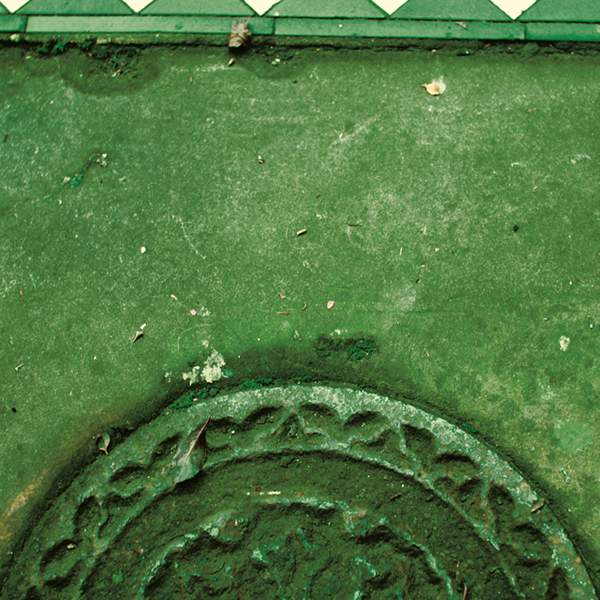 Digitalis have announced an impending reissue of Hemp Is Here, a 1985 album by the little-known Leven Signs.

Originally released on cassette by Unlikely Records, and on vinyl by Cordelia, the album quickly drifted into obscurity, and original copies are near-impossible to find today. After a chance encounter with the tape, Digitalis boss Brad Rose tracked down Peter Karkut (one half of Leven Signs with Maggie Turner) and obtained the rights to press a 2013 vinyl edition of the album, remastered by James Plotkin and with new artwork by Karkut himself.

A press release describes the record as sounding “like a modern electronic take on gamelan music with crashing rhythms and modal melodies corrupted via bewildering sonic processes”, and makes comparisons to the work of General Strike, Robert Wyatt, Flaming Tunes and Flying Lizards. Certainly from what we’ve heard of it, it’s an eccentric and hugely enjoyable work sure to be enjoyed by a new generation of adventurous listeners when it drops again on February 18.

Tracklist:
A1. Our Position Vanishes
A2. Prague Spring
A3. Iraj II
A4. La Luna
A5. Sedes Sapientiae
B1. Carry The Torch
B2. Morse Message
B3. This Inner Space
B4. Rumi
B5. Das Seal
B6. Held In Arms