Listen to AraabMuzik’s return-to-form ‘The Prince Is Coming,’ off his next mixtape 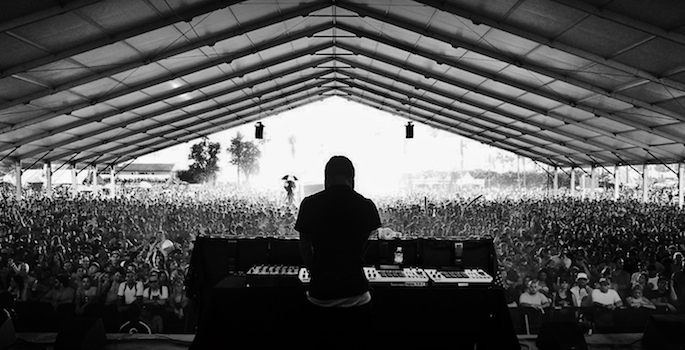 The Dipset affiliate revels in percussive menace on the first cut off his For Professional Use Only mixtape.

After the dancefloor-ready ‘After Hours’ and the Skrillex pastiche ‘Runaway Bass’, the MVP of the MPC gets back-to-basics on ‘The Prince Is Coming.’

While the low-end wallops like any AraabMuzik production worth its salt, the highlights here are vibrato-heavy synth-guitar line and exotic, rollicking percussion fills. The track will appear on For Professional Use Only, which is due out on February 15.

The producer is also working with Diplo and Skrillex on his next LP, with a remix album due out soon on Ultra, either of which could throw Adam K into a tizzy.