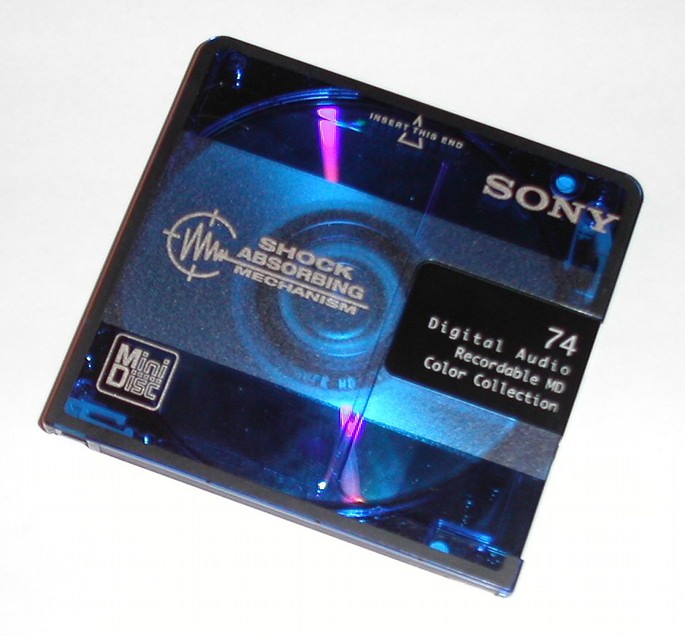 The MiniDisc – digital storage device, and precisely nobody’s favourite format – has been handed a death warrant.

As MusicWeek report, Sony have announced they are to stop producing MiniDisc stereo systems from March, and will wind down the sale of MiniDisc cartridges over the “next few years”. Customers with MiniDisc players will still be eligible for repair work and “other customer services”.  The company had previously terminated production of its portable MiniDisc player in 2011.

The MiniDisc was first announced in 1992 as an alternative to Philips’ analogue tape system. The digital format, which offered up to 80 minutes of music storage, proved successful in Japan, selling over 5 million units in the country. Elsewhere, though, it performed poorly: a lack of support from record companies, a prohibitively high cost and a finicky recording process that required a connection to a hi-fi have all been mooted as reasons for its dismal commercial performance in other territories. When mp3 players hit the market in the late 1990s, the jig was up.

As it happens, other supposedly antiquated formats are flourishing: sales of vinyl are up for the fifth year in a row, and cassette sales also increased threefold in 2012. Farewell, small ungainly friend.