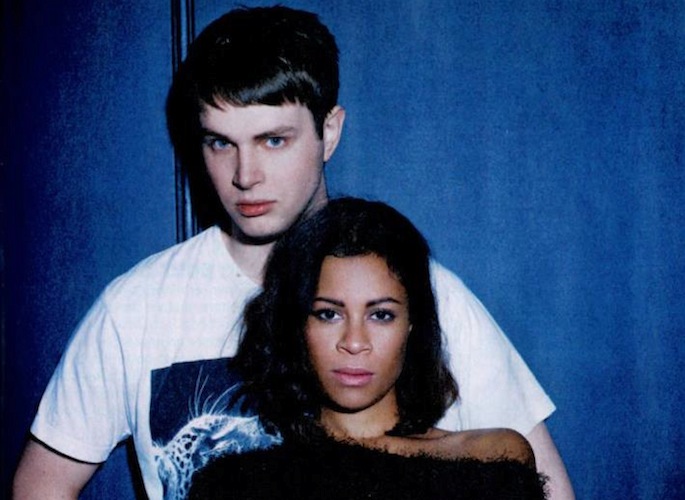 The meteoric R&B/pop duo plots a brief tour and preps a new single.

The pairing of Aluna Francis and George Reid, whose blend of R&B melodies and contempoary electronic dance beats has really captured the pop-zeitgeist, have announced a handful of European dates for May. The dates supplement a slate of previously-announced festival gigs and a sold-out show at XOYO.

Additionally, the band has finished shooting the video for upcoming single ‘Attracting Flies’ and will make their British TV debut tonight with a performance on BBC2’s The Culture Show at 10pm. The first single off their forthcoming debut, ‘Diver’, is streaming below; the duo also contributed to Disclosure’s latest.