Google pressured to remove 10 million links by the RIAA 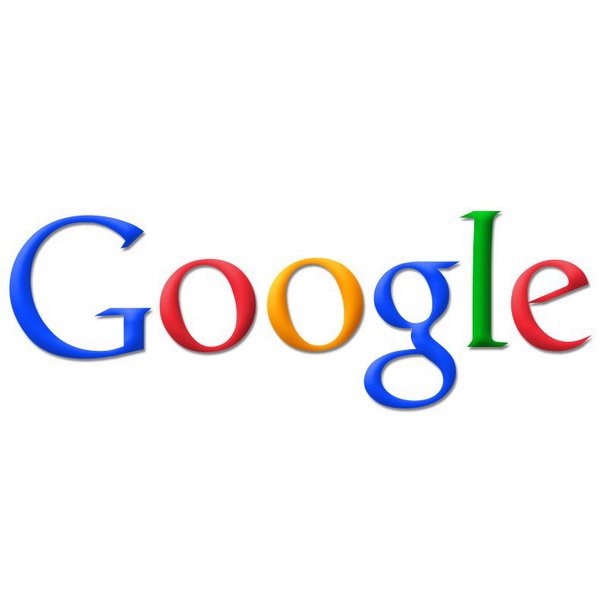 The Recording Industry Of America (RIAA) has taken an aggressive new tack in its dealings with Google.

In the same way that the BPI has attacked Google for failing to adequately police copyright breaches, the RIAA are embroiled in a long-running battle with the search engine over its listing of illegal file-sharing sites. As Digital Music News report, the RIAA has now presented the search engine with a bumper request for 10 million separate takedowns. The requests have been filed on behalf of Universal Music Group, Sony Music Entertainment, and Warner Music Group.

Under copyright law, Google is under no obligation to remove anything from their search pages without an official takedown notice. They, are, however, forced to act when a notice is filed, making the RIAA’s all-at-once strategy – which essentially forces Google to plough its way through a multi-million backlog of cases – something of a hostile gambit. Digital Music News speculate that the move has a real chance of succeeding, and suggest that similar techniques could be used to paralyse smaller organisations like Grooveshark.

In other copyright news, much-maligned German royalty collection agency GEMA recently terminated negotiations with YouTube over the blocking of videos on the channel in German territories. The dispute has been rumbling on since 2009.