Premiere: listen to the new EP from Grown Folk, out next week on Icee Hot 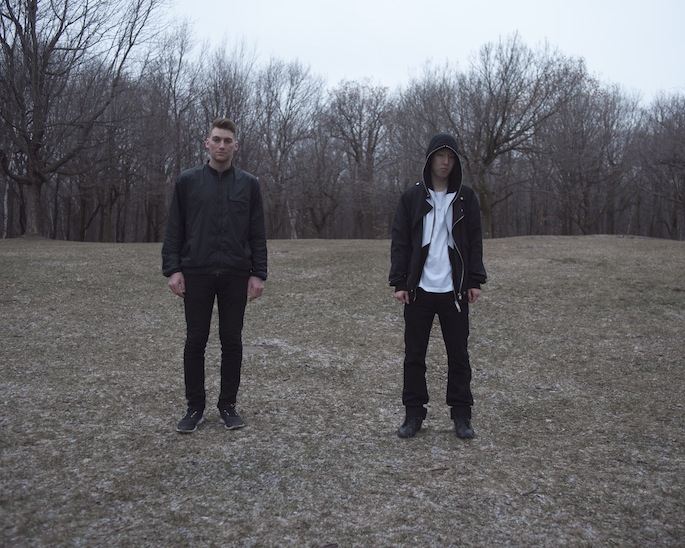 The Montreal duo aim for the scintillating and the subdued on their latest effort.

After releasing the City Wind and Drop Top EPs in 2011, Drew Kim and Brendan Neal were relatively quiet in 2012 (aside from lending their production and DJ talents to Bay Area cloud-rappers Main Attrakionz). Thankfully, the pair will kick off 2013 in style, helming the third release on San Francisco club night / label Icee Hot.

‘The Boat’ and ‘Keep Few Near’ are more subdued than their previous releases, but don’t mistake mellow for milquetoast: both tracks pack heavy grooves. Rounding out the EP are remixes by Dutch veteran Gerd and Icee Hot resident Ghosts on Tape, each upping the ante with body-jacking rhythms, either via Dance Mania or old school hardcore sounds.

Stream the EP below; the artwork and tracklist follow. It will be released on 12″ and digital formats on February 11. 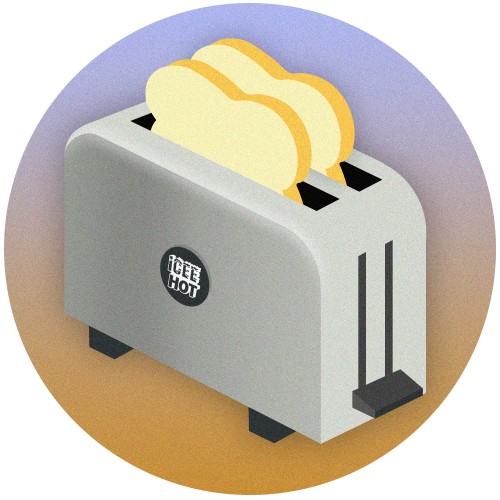