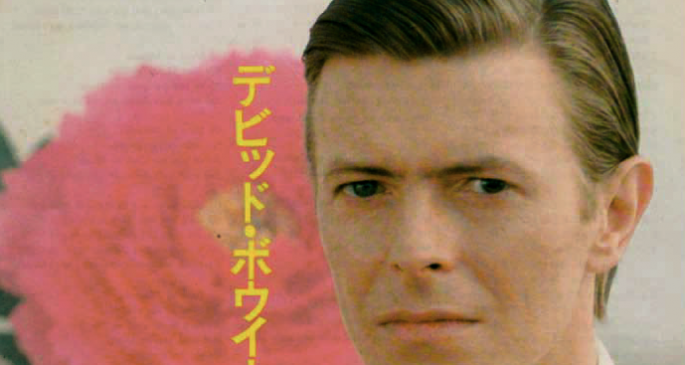 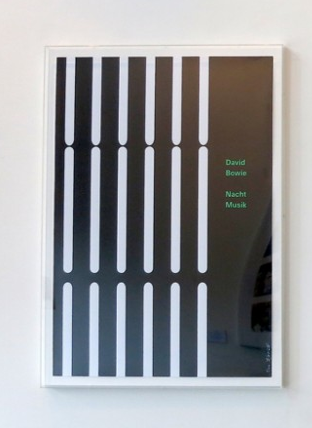 David Bowie: Nacht Musik is the title of a new exhibition launching tonight, Wednesday 6 February, with a private view at The Vinyl Factory Chelsea gallery in London.

The show, which opens to the public on February 7 and runs through to March 3, showcases 45 iconic 7″ bowie singles sourced from The Mott Collection. An accompanying limited edition catalogue and screen print (pictured right) will be available to buy from the gallery. More information at vfeditions.com.

To whet your appetite for Nacht Musik, FACT chose its favourite sleeve designs from the catalogue, and asked Toby Mott to introduce them.

It’s June 29th 1978, I’m about to see David Bowie perform “Heroes”, the London leg of what is to become known as The Stage Tour. All three nights are sold out, inside it’s packed with a polarised mix of fans. We are punks, too young to be Ziggy fans. But now we listen to Aladdin Sane, Diamond Dogs and …Spiders from Mars. Bowie is one of a few artists who manages to cross the great Rubicon from Glam into the ‘New Wave’.

The white fluorescent tubes covering the back of the stage are pulsating in time with the Musik. From the soaring opening of ‘Station to Station’ I’m transported through the Thin White Duke’s repertoire and on into the drama of ‘Heroes’.

I last saw Bowie perform at a stadium concert during the Glass Spider Tour in New York 1987. I was house painting for Martin Scorsese, who gave me tickets.

The following day he asked: “So, what d’ya think of David’s show?”

I told him of my amazement at witnessing the stadium audience rising from their seats in formation with their arms in the air.

He was surprised, “Ohhh you mean the Mexican Wave! So you haven’t seen that before?”

No I hadn’t. It was new to me like a Bowie character, the wave moving through the stadium taking new form in its capacity for endless change. 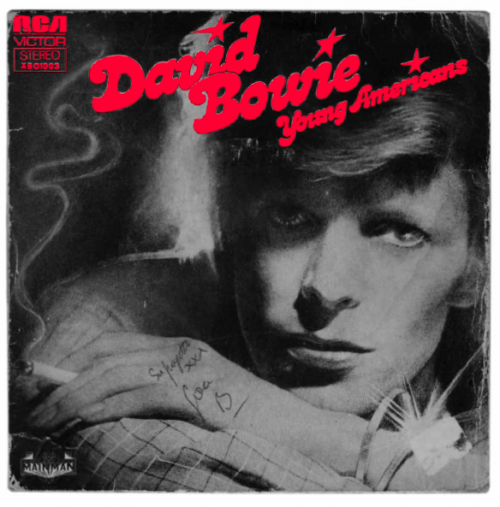 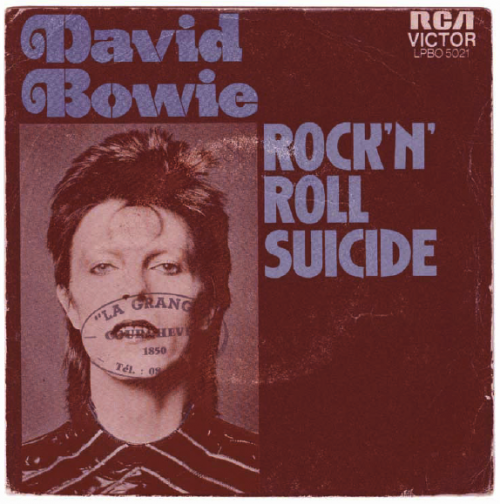 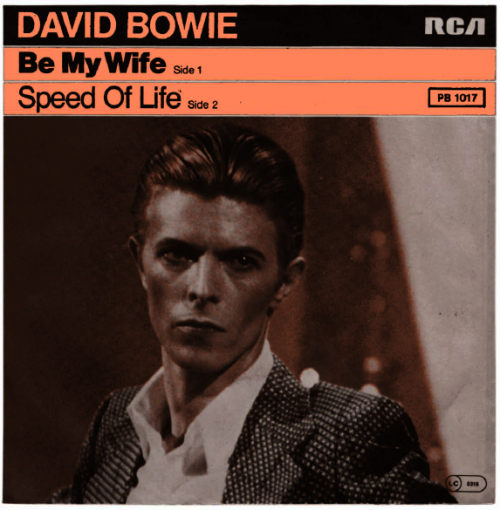 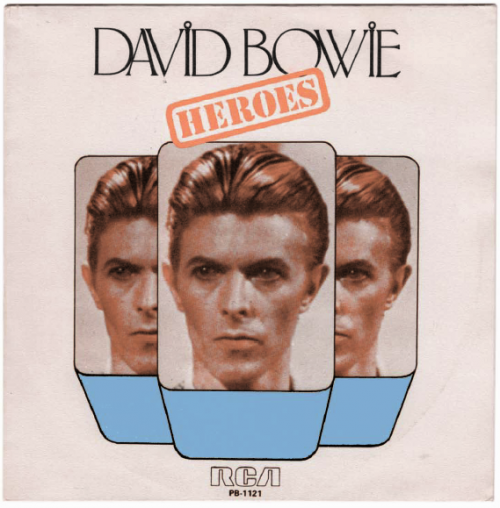 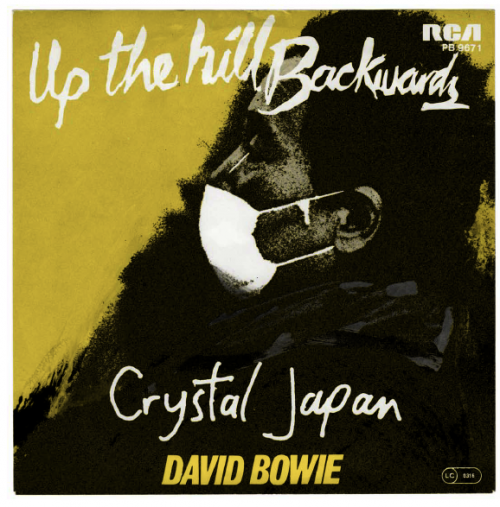 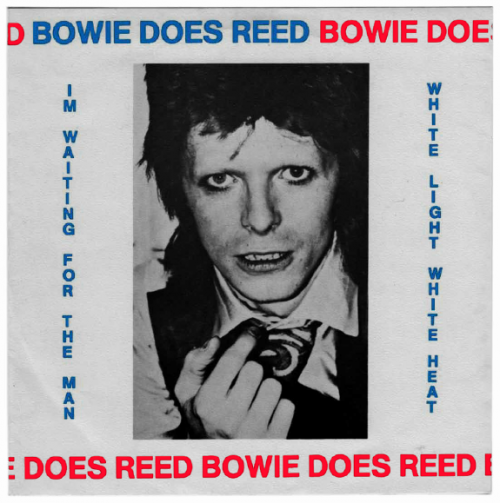 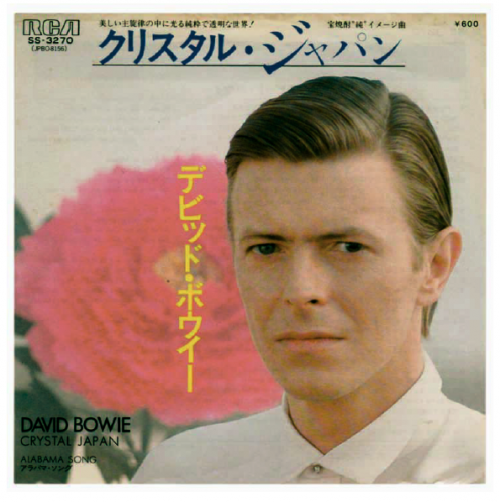 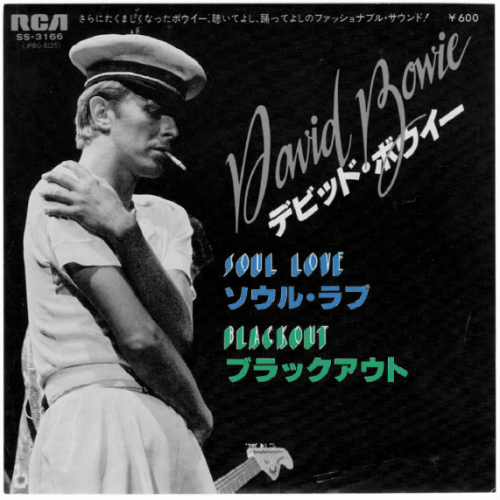 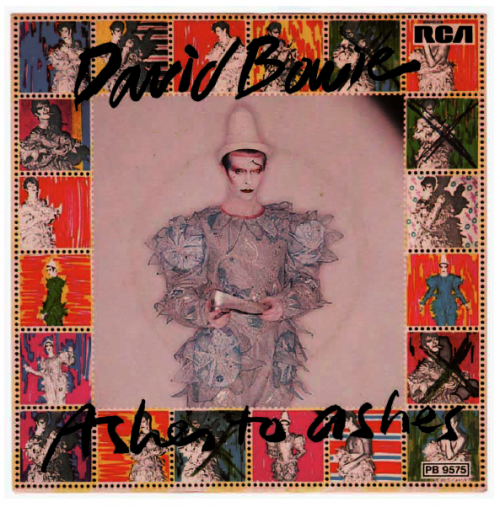 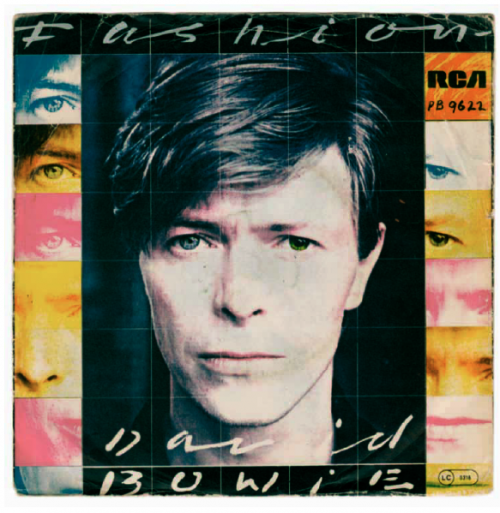