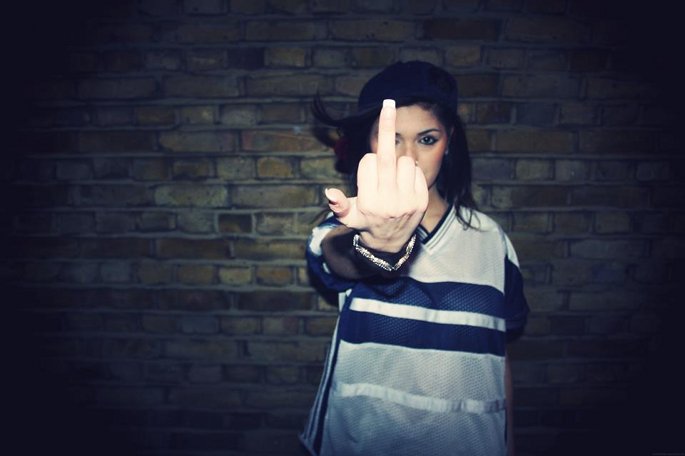 Showing the sort of phonebook game that a young Diplo would have been proud of, the set – which leans heavily on grime classics from XTC, Alias, Treble Clef / Kamikaze and Big$hot, but also sports recent tracks from Wen and My Nu Leng – features four of grime’s greatest on the mic, with Wiley, Riko, Scratchy D and a rare appearance from yardie flow legend God’s Gift taking turns to toast. You can stream the full session below.