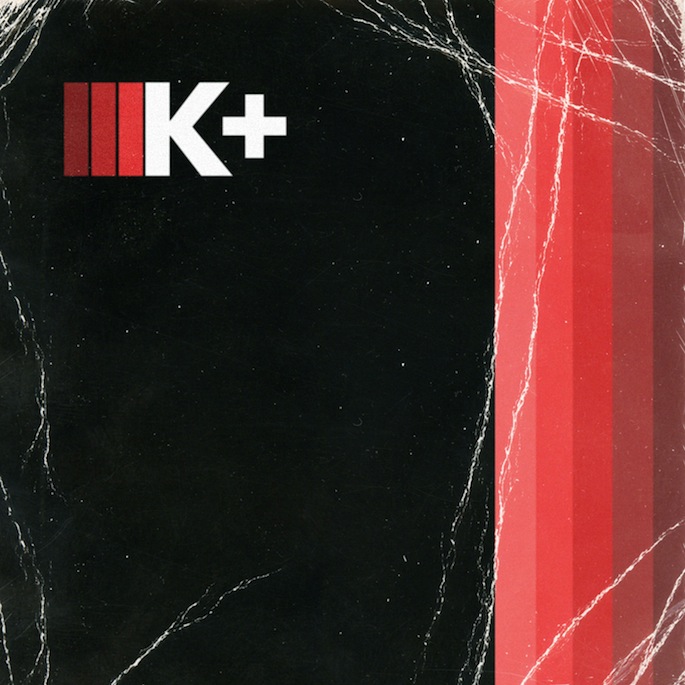 Stream the mixtape below, or download it over at Kish’s website (however, at last check, the site was getting pummeled). The full credit list is also available; an abridged tracklist is below.

Next month, Kilo Kish will join The Internet on a brief European tour that includes a stop at SBTRKT’s secret London warehouse show.