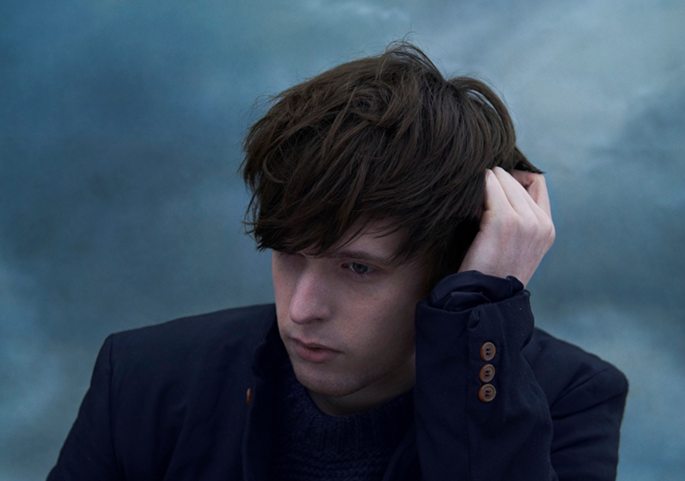 The follow-up to his wildly successful self-titled debut will be titled Overgrown and is due out on April 8 through Republic. ‘Overgrown’ is also one of the new songs he has been playing live.

Press materials vaguely promise that the album will see Blake returning to the “brain melting electronic perfection” of his early releases, “moving way beyond any post-dubstep pigeonholes to include stunning reinterpretations of both hip-hop and house.”

As reported earlier, ‘Retrograde’ will get its first spin on Zane Lowe’s BBC Radio 1 show at 7.30pm tonight. The single will be available February 11; stream ‘The Wilhelm’s Scream’, a highlight of Blake’s debut album, below.