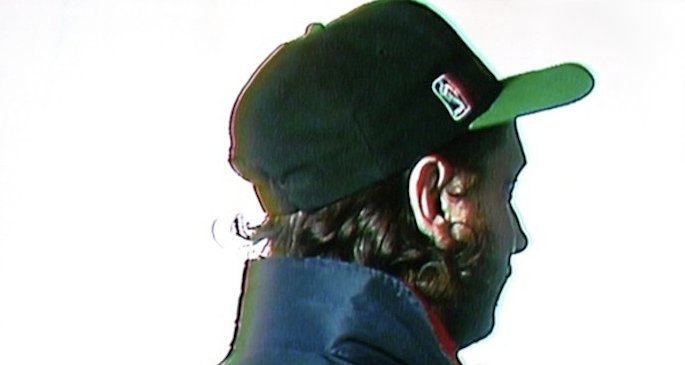 Over the last fortnight, Lopatin’s Twitter feed has suggested fairly explicitly that a new record is on the boil. As Lopatin wrote on January 28: “currently mixing the new one at @bedcomrecords lovely studio in Reykjavik. the surrounding neighborhood is lined with usonian homes. imhappy”. On February 4, he subsequently posted: “back from iceland and listening to mixes — i think we have an album”.

Full confirmation has now come in courtesy of LesInRocks, who have received direct word from Lopatin that an album will definitely see the light of day in 2013. The record will be his first solo studio LP since 2011’s excellent Replica. No more details are currently available – more to follow as and when we have it.

Last year, Lopatin reissued his 2009 classic Rifts – you can stream the bonus disc The Fall Into Time here. Lopatin also makes an appearance on Ducktails’ new LP, The Flower Lane.