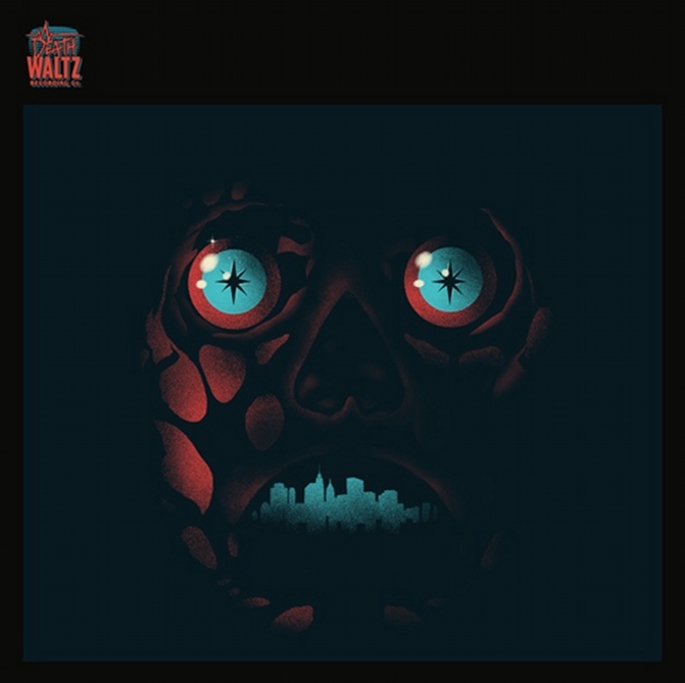 As it happens, Death Waltz have just announced the release of  Justin Greaves’ OST for Brit-flick The Devil’s Business, their first ever contemporary recording. They will, however, return to familiarly territory with their next release – Carpenter and Alan Howarth’s soundtrack to 1988 illuminati thriller They Live.

Generally regarded as one of Carpenter’s iffier cinematic offerings, They Live follows one-time wrester “Rowdy” Roddy Piper as he takes on an alien conspiracy armed only with some magic sunglasses and teak-grade dialogue. The accompanying OST is pitched by Death Waltz as “electronic blues” with a “dusty slow pulsating western feel”. As per earlier Carpenter reissues on the label, Howarth handles the remaster and contributes liner notes. [via Juno Plus]

They Live will arrive on limited edition blue and purple vinyl on March 3. The theatrical trailer for the film is below. The label have previously reissued Carpenter and Howarth’s Escape From New York, Prince Of Darkness and Halloween I-III soundtracks.