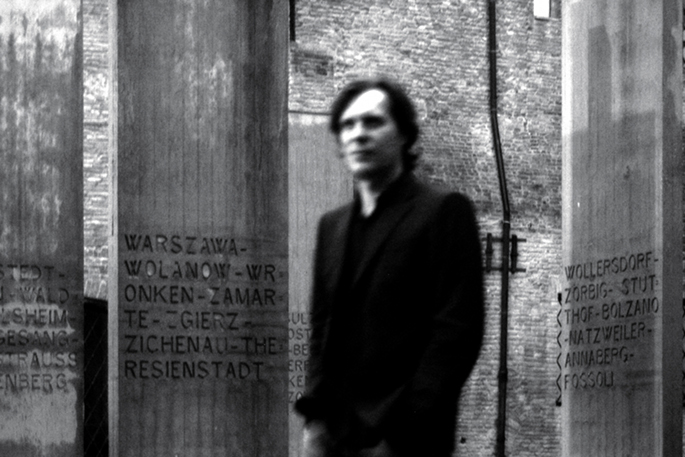 The 20130511 event will take place on May 11 at Bexhill’s De La Warr Pavilion, and sees Mego invite along some of their biggest hitters for a day of avant-garde excursions. The formidable Fennesz will toast last year’s Fa 2012, his first release on Mego in a decade, with a headline set. Hugely prolific noisemaker Kevin Drumm is lined up to appear, and the entirely inimitable multi-disciplinary artist Russell Haswell will also play. snd’s Mark Fell will perform live, and his partner-in-crime Mat Steel will DJ, as will PAN’s Bill Kouligas. Other acts on the bill include Wire’s Bruce Gilbert, Locust and Bill Roisz.

Excitingly, every ticket holder will also receive an exclusive CD compilation featuring unreleased material from every artist on the bill. Head to the De La Warr Pavilion website for further ticket information.