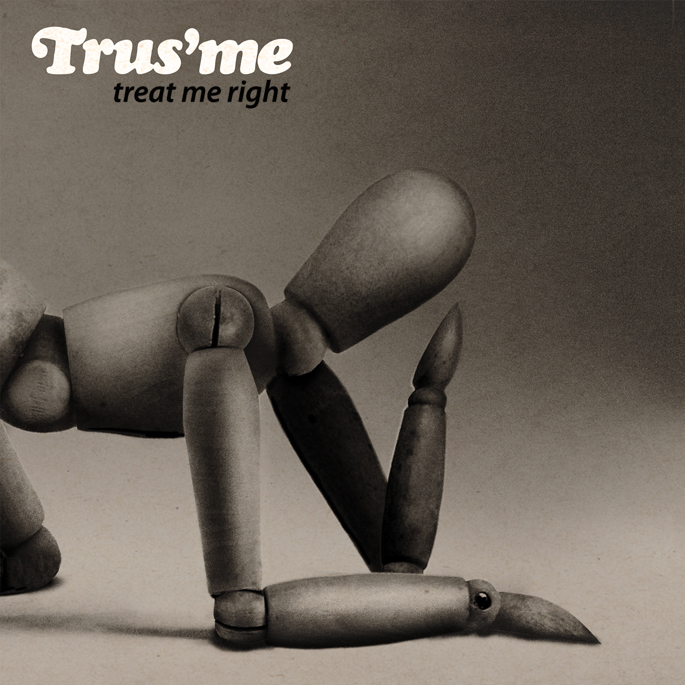 Manchester-based producer David Wolstencroft returns with his first album since 2009’s In The Red.

In an interview with FACT last December, Wolstencroft attributed a change in his way of making music to a relentless touring schedule.

“I would say now I have a more ‘anoligital’ approach to my production techniques. The final production stage will always remain an analogue process but the creative process has become a more digital one,” he said at the time. “You can’t take all them lovely synths and machines on the road with you. The laptop is always there when inspiration hits you, whether it be on the plane or hours after you’re finished in a club.”

On Treat Me Right, the producer moved “into the realm of synths and drum machines to create the sounds of the scene [he’s] been submerged in over the last 4-5 years.” Stream the album over at XLR8R; it is due out February 18 on Trus’me’s Prime Number imprint.