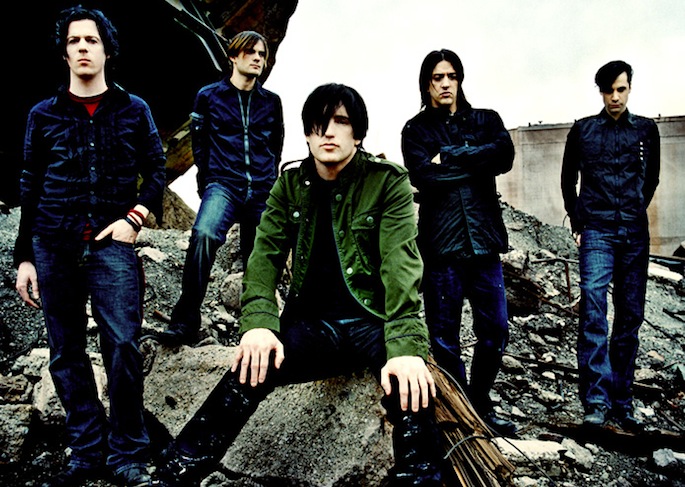 A post on NIN forum Echoing the Sound (via Antiquiet) details how two fans laboriously acquired and converted footage from a December 1999 European concert and the band’s performance at Australia’s Big Day Out festival in January 2000.

The European concert footage was originally aired on MTV as a special about NIN’s Fragility 1.0 tour. According to Reznor, “all the video was filmed by friends and fans on consumer level DV… What you see is close to what it was – close but not the same.” The clips are a mix of NIN standards (‘Head Like a Hole’, ‘March of The Pigs’), The Fragile standouts (‘Underneath It All’, ‘The Wretched’), and a rare live cover of Queen’s ‘Get Down Make Love’.

The video quality is the best as can be expected, considering the BetacamSP source tapes, but the clips serve as a time capsule of Nine Inch Nails at their critical zenith but Reznor at his personal lowest: later on the 2000 tour, he would overdose before a London gig.

Along with prepping the debut full-length from his new project, How to destroy angels_, Reznor is working on a NIN greatest hits compilation and has teased plans to tour as Nine Inch Nails in the future.