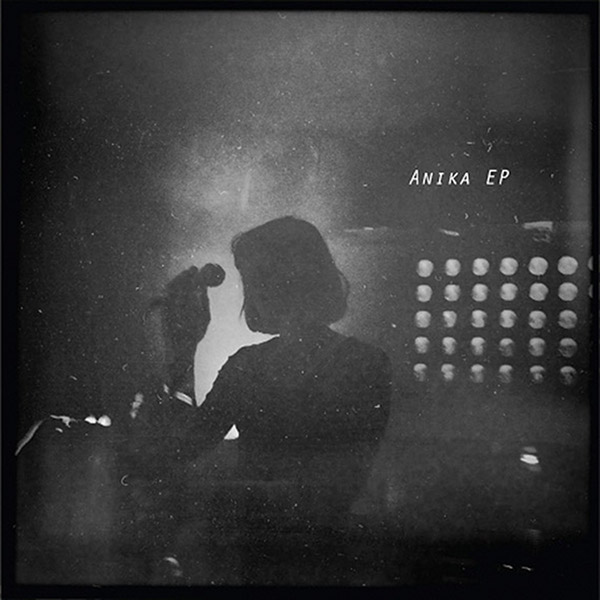 Berlin-via-Bristol singer Anika teams up with Geoff Barrow once again for a cover of Chromatics’ 2007 single ‘In The City’.

Anika’s 2010 debut on Stones Throw had plenty going for it: Portishead’s Barrow behind the decks; Barrow side gig BEAK> as a house band; and, most importantly, a characterful singer at its heart, able to turn Yoko Ono and Bob Dylan originals to new ends. A follow-up EP is now on the way, and the lead track sees Anika turn to Portland’s masters of dolorous disco, Chromatics, for inspiration.

Where Jewel & co’s original was Italo-disco to the core, Anika’s revisionist reading presents the track as a strutting krautrock number. In contrast to Ruth Radelet’s dead-eyed croon, Anika yelps, wails and trips over her words. Once again, instrumental support comes from members of BEAK>, who offer a mussy interpretation of Chromatics’ narcotic disco.

‘In The City’ is taken from the Anika EP, due on April 16 via Stones Throw.