Hit-Boy records seven songs with M.I.A. for her new album 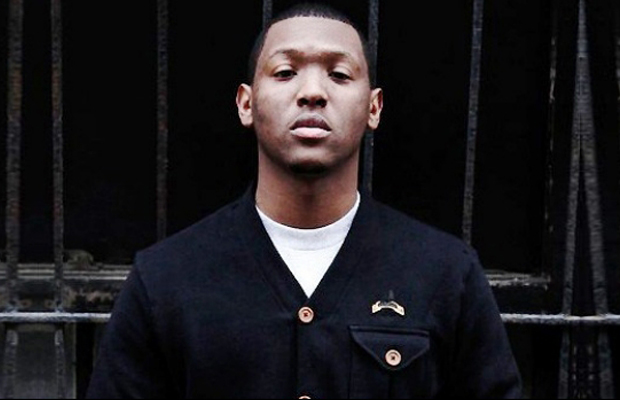 The hip-hop beatsmith teams up with M.I.A. for Matangi.

In a red carpet interview with CBS (via Rap-up.com), Hit-Boy revealed his latest collaborative partner: M.I.A. “We just locked in the studio and just vibed. We did seven incredible records,” he said. “She’s really creative. She’s doing exactly what comes to her. That’s why we were able to crank out that many songs. We just did it.”

M.I.A.’s fourth album is tentatively due out on April 15, allegedly delayed by Interscope for being “too positive.” No word on which — if any of — these Hit-Boy productions will show up on Matangi.

Earlier this month, Danja shared M.I.A.’s ‘Doobie’, which was recorded back in 2007. Meanwhile, the Hit-Boy produced ‘Niggas In Paris’ won for Best Rap Performance and Best Rap Song at this weekend’s Grammy Awards.