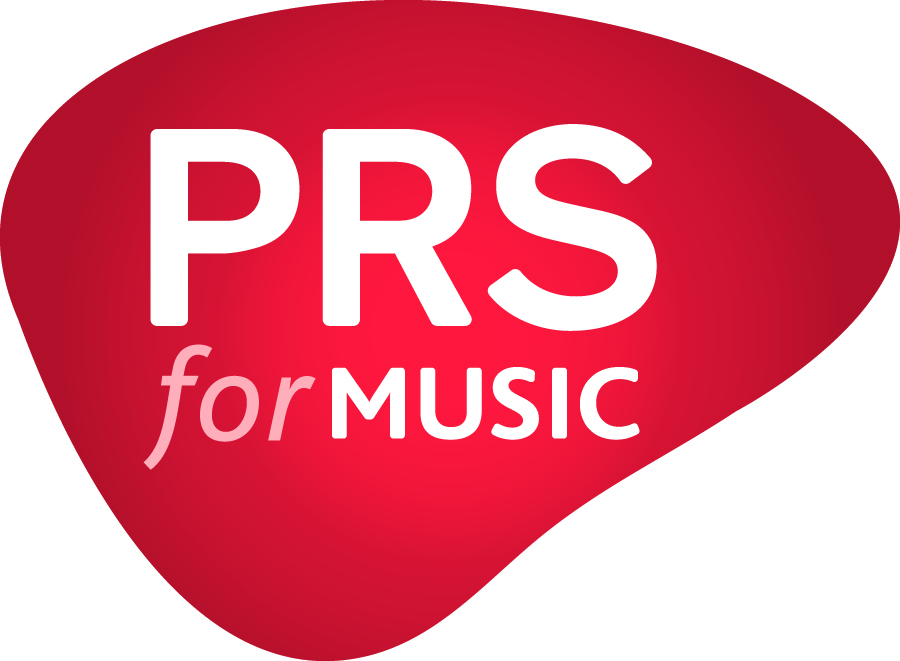 PRS for Music, the society responsible for collecting publishing royalties for musicians, has launched a new initiative aimed at helping the dance music community receive the correct amount of royalties that it’s due.

CMU reports [via Disco&Mercy] that research undergone by PRS found dance music producers and composers to often be “less connected” to the rights body, meaning that royalties they’re entitled to can’t be paid. While record labels – usually the rights holder to the master recordings of their artists – management and artists themselves have a responsibility to be on top of this sort of thing, a combination of factors (diminished revenue from record sales leading to a focus towards revenue in the live arena and away from revenue from singles and albums, a lack of understanding of how PRS and PPL work, and, on the other side of the coin, the simple fact that signing up to these services isn’t as easy as it could, or should be) are understandable obstacles in their path. An article published last year suggested that artists as big as Skrillex and SBTRKT weren’t collecting the maximum royalties that they’re entitled to, simply by not being signed up to all the appropriate services.

The results of the survey are alarming: although 15% of Radio 1’s output in 2011 was deemed “electronic music”, nearly half of the publishing royalties that fell into that bracket couldn’t be distributed to the rightful copyright owner, either because incomplete information had been submitted when the track was registered with PRS, or because the rights owner simply hadn’t joined the society in the first place. PRS’s new initiative, Amplify, aims to “better inform performers and managers in the dance music sector about the need to register with and report to PRS, as well as working with music tech companies to investigate the possibility of automating set list submission, while also reaching out to collecting societies around the world to check they too are tuned in to the recently buoyant dance side of the industry.”

It’s interesting timing: regular FACT readers will remember that last month saw the launch of the Association for Electronic Music (AFEM), a new lobby group established to protect the industry’s financial interests. Te co-founder of that organisation (not to mention manager of a certain Richie Hawtin), Ben Turner, welcomed the new PRS initiative yesterday, telling CMU that “Issues around the payment of producers and artists have been a major factor in our thinking of the need for AFEM to exist, and we’ve had some valuable dialogue with PRS For Music on many issues around the genre. We welcome this initiative as a major part of a collective push from the electronic world to educate the genre and to get people paid and recognised for their work. We look forward to further discussions and building a strategy with those involved in the Amplify initiative”