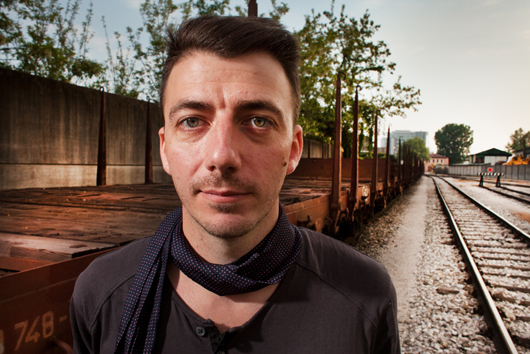 Red Bull Music Academy and The Upfront Project have teamed up for a showcase across both rooms at South London club Fire.

The first room, as you’d expect from these promoters, features some leading lights from both the UK and abroad. Untold [above], Throwing Snow, Trevor Jackson and slaughterhouse techno schoolboy Happa represent for the former, while Jimmy Edgar and Martyn will be flying the flag for Detroit and Holland respectively. If Room 1 succeeds on quantity, then Room 2 is concise to the end: with support from Pip Williams, the majority of the night is given over to DMZ founder Mala, playing a four-hour set.

The night takes place on March 16; for tickets – currently priced at £10, but rising – and more information head here.