Beneath, Visionist, Wen, Rabit and more feature on promising Keysound Recordings comp, This is How We Roll 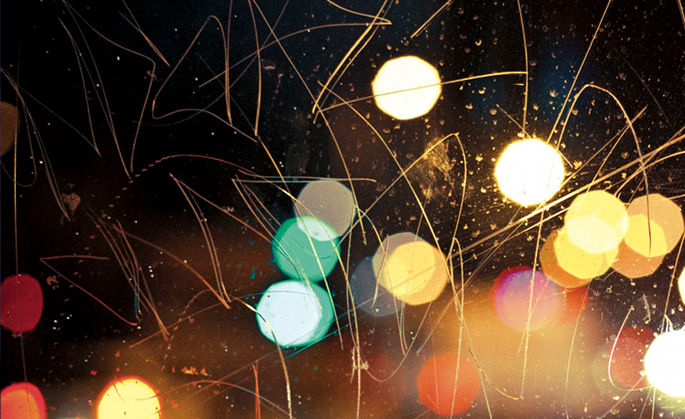 Keysound, the London record label operated by Dusk & Blackdown, will release a new compilation, This is How We Roll, on March 25.

Ethoi changes, agendas shift, and aesthetics develop: that’s the theme at the heart of This is How We Roll. As a label, Keysound has existed since 2005, originally as a home for Dusk and Blackdown’s own music. When it opened itself up to other artists, the range was impressive – Skream, Starkey, Durrty Goodz, Geeneus, Kowton and even Burial contributed to singles on Keysound in these years – but aside from the frequent references and debt to London, you’d have been hard pressed to pin down the label’s aesthetic.

Around two years ago, something seemed to shift. Keysound’s focus turned to album projects, releasing Sully’s Carrier, LV and Joshua Idehen’s Routes and Damu’s Unity in 2011, and with this came a greater focus. Although none of those artists feature on This is How We Roll (title presumably a reference to Zed Bias and Steve Gurley’s single, ‘Roll’) that sense of focus remains, honing in on a new wave of producers orbiting the Keysound label. Some – Beneath, Wen, Visionist, Logos and members of the LHF camp – will be familiar to fans of the label, while others – E.m.m.a., Fresh Paul, Swing Ting resident Samrai and promising grime oddball Rabit – will represent new names to most.

Speaking about the compilation, Blackdown refers to it as “a new chapter for the Keysound family; reflecting a new wave of hungry, talented but under recognised producers building their own sounds. There’s light and shade, momentum and arrest, tenderness and anger, strangeness and familiarity – there’s even a club banger whose drums run backwards. The only thing that unites it is a 130bpm heartbeat. I’m not sure where it’s all come from or where it’s all going but you can feel the sense of momentum building.”