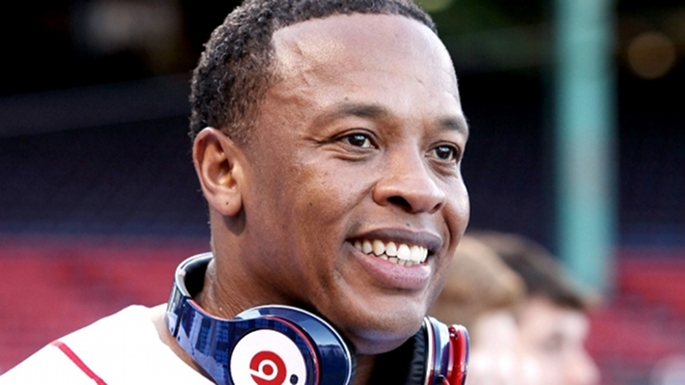 Full details have emerged regarding Beats Electronics’ long-mooted move into the streaming market.

Rumours about a streaming service from the headphone company have been percolating for a while: back in December, we reported that Trent Reznor had signed up to assist with a new “music-streaming service” from the company, then known as Daisy. At the time, the project was described as “using mathematics to offer suggestions to the listener… [but also] would present choices based partly on suggestions made by connoisseurs”.

As Billboard report, Beats Electronics co-founder Jimmy Iovine has now announced full details of the project. Beats will launch this summer, and is being pitched as a more sophisticated alternative to rivals like Spotify and Rhapsody. Unlike its competitors, Beats will centre around bespoke playlists created by around 100 artists, trendsetters and “real pros”. Algorithms will then be used to produce personalised playlists, which will be organised with particular occasions or genres in mind.

The service is expected to launch at a price of around $10 per month. According to Iovine, the service will “marry math with emotion”:

“Right now, there are only mathematical solutions.We are making tons and tons of curated lists. If you go the gym, we’ll know where you are. So when you wake up in the morning, there will be a list waiting for you.”