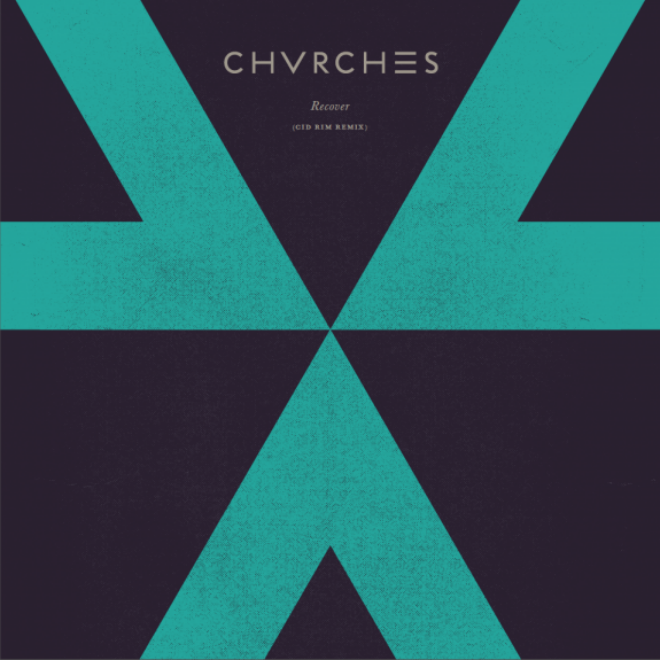 Glasgow trio Chvrches are feverishly tipped for 2013, landing in the Top 5 of the BBC’s much-debated Sound Of 2013 list.

They’re the latest in a long line of madly hyped electro-poppers (see La Roux, Little Boots, and Hurts), but they’re more promising than most of their forbears, with a nice line in Depeche Mode grandeur with Tri Angle-friendly flourishes.