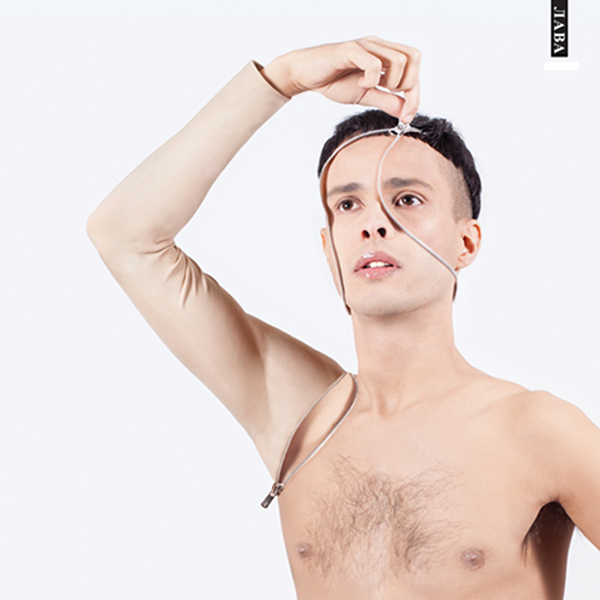 When we last checked in with Slava, he’d just dropped the skittering Soft Control EP on Software. As per previous releases on Mathematics and Future Times, Soft Control was an unvarnished, psychedelic dancefloor collection, full to bursting with ideas; unlike previous releases, it took its cues from the footwork rhythms of his hometown.

A year down the line, Slava will return to Software with his debut album, Raw Solutions. Raw is the operative word: the label promise an album of no-frills dancefloor material, recorded in single takes on a Korg Electribe ESX. As per previous releases, it’s an omnivorous set, touching on “pop, R&B, Hip-Hop, Vogue House, British Bass and Ambient” over the course of its 12 tracks. As you’ll see above, it also comes with some pretty striking cover art, courtesy of designers Dora Budor and Maja Cule.

Raw Solutions will drop on April 23. Strobing footwork cut ‘on it’ is available to stream below.