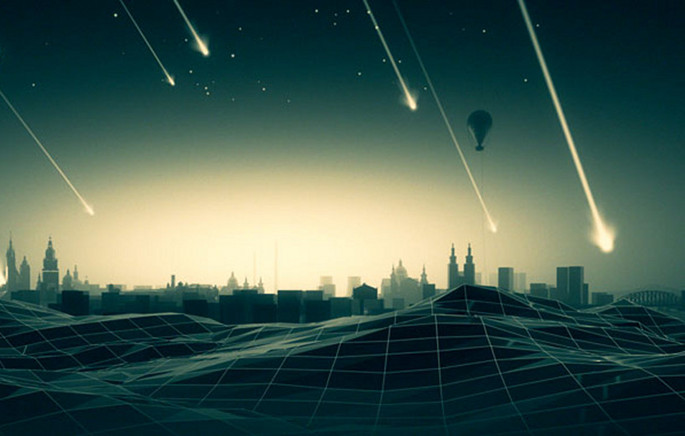 Unsound Festival will head to these shores for the first time in 2013.

The festival, which takes place in Krakow, Poland, has fast become one of the leading lights in the international festival circuit, thanks largely to its consistently high quality, thoughtful programming. A spin-off festival in New York has also been running for the last three years to great acclaim.

In a post on their website, the festival have revealed that they’ll be staging a major event in the UK capital later this year. According to the message, the festival will present Klekspolitation, Andy Votel’s homage to Polish children’s films Pan Kleks, at the Barbican on March 17. The news is then followed by the promise of “a bigger Unsound event in London, which is scheduled to take place later this year”.

The post also outlines the festival’s wider plans over the coming months. Unsound New York will take a fallow year in 2013, but will return for the fourth time in 2014. There will, however, be a US tour in July, which will see a host of Polish artists performing across the country. Dates for the central Krakow festival have also been confirmed, with festivities set to run from October 13-20.

On March 15-17, Unsound will also head to Adelaide for a series of shows as part of the Adelaide Festival. The run will feature performances of works previously commissioned by Unsound, including Ben Frost & Daniel Bjarnason’s Solaris, Lustmord & Biopshere’s Trinity and Demdike Stare’s Concealed.

You can read our report of last year’s Krakow edition here.