Xander Harris announces The New Dark Age Of Love for Not Not Fun; stream a song inside 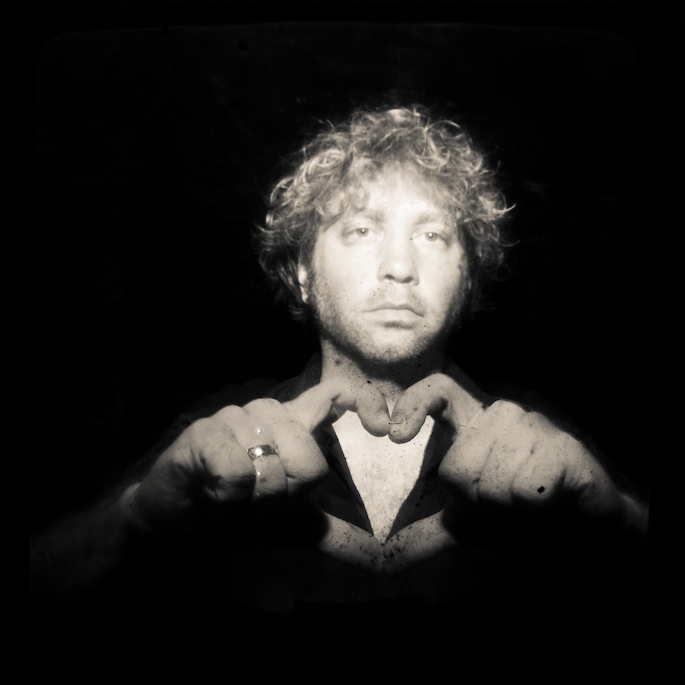 The Austin synth artist preps his second album for the Los Angeles label.

In 2011, Harris debuted on Not Not Fun with Urban Gothic, one of the best albums of the year and the rare horror soundtrack homage that could stand on its own two legs.

For The New Dark Age Of Love, perhaps seeing the creative limits of the slasher score as starting-point, Harris has opted for a “sleek, streamlined, cold-wave/dystopian sound,” according to press materials. Recorded over more than a year at his home studio, Harris used his Austin surroundings as inspiration. “I’d walk around my neighborhood and see so many places just falling apart while next to them were huge million dollar condos, glistening with neon and judgement.”

The New Dark Age Of Love is due out April 2 on Not Not Fun. Stream the macabre yet dancefloor-ready ‘Night Fortress’ below; the track listing and sparse cover art follow. 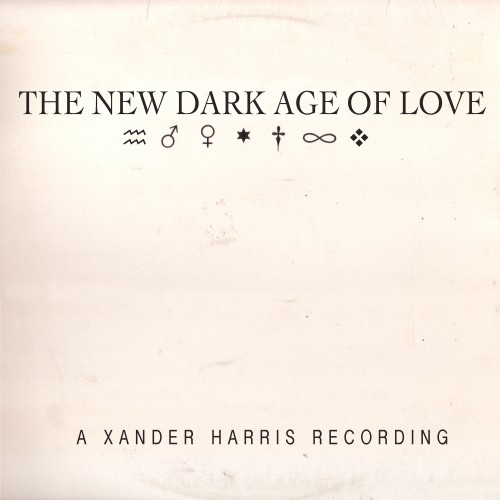