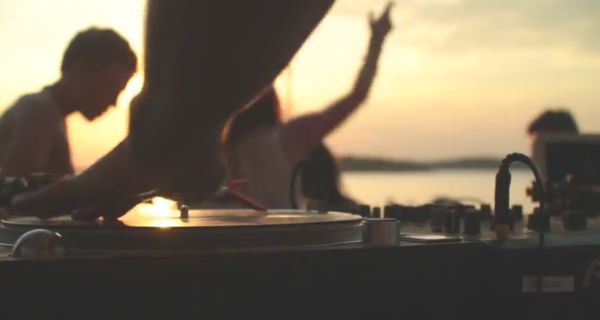 Croatian festival Dimensions have announced their stage hosts for 2013.

Perhaps more exciting, however, is the announcement of a Dimensions warm-up party confirmed for March 2 in London, with two of house music’s finest in Motor City Drum Ensemble and Efdemin playing sets. For more on that, head here; our friends at Soho’s Phonica Records will also be welcoming Motor City Drum Ensemble for a live in-store on Saturday March 2.

Dimensions takes place from September 5-9 in Pula’s Fort Punta Christo: tickets are available now, both as a solo Dimensions jaunt or a double-weekender with Outlook. The festival have also organised Valentine’s Day playlists from Eglo vocalist Fatima and Andrew Ashong – you can check those here and here.