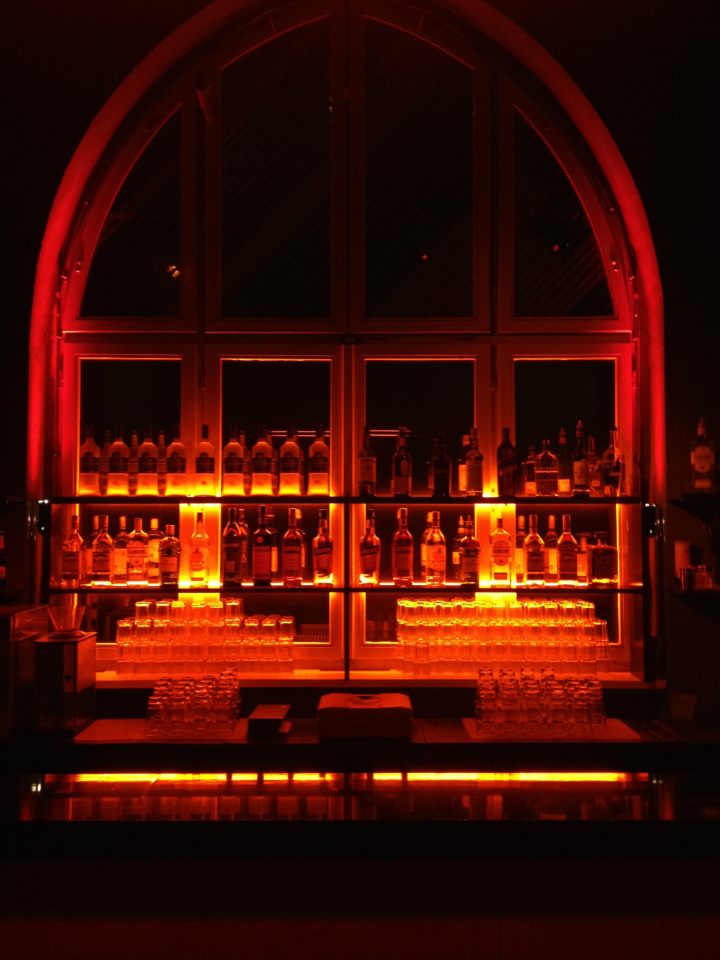 A 400(-ish) capacity club in Berlin, Horst was most famous for its Wax Treatment parties, a regular club night held by DJ Pete and associated with local record store Hardwax. Recent parties had included events hosted by Night Slugs, Aus Records and more.

We’re unsure at this point why Horst has closed: they announced the news on their Facebook today, in German, but we’re trying to find out more. It does seem that the club – including producer Shackleton’s studio, which was in Horst’s cellar – was completely dismantled last night, and that no parties scheduled for the remainder of February or March will take place.

Update: The club’s statement doesn’t go into specifics, but refers to “the sudden departure of entire colonies of expats who were then replaced by new ones” affecting the club’s audience, and – inevitably – money problems.

You can read the statement here. In other news, Stoke Newington pool hall Efes – primarily a late night drinking haunt, but occasionally host to under-the-radar live shows and DJ sets from prominent acts – had its alcohol license revoked yesterday, due to reasons of “poor management” and “public nuisance”.