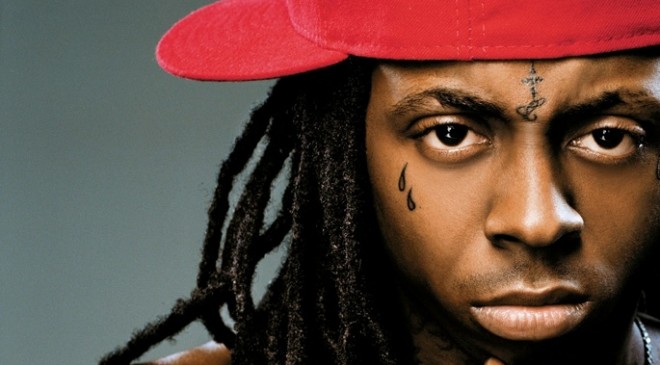 A facetious Lil Wayne gag has caused serious upset in the States.

‘Karate Chop (Remix)’, taken from Future’s recent F.B.G.: The Movie tape, featured the following Wayne couplet: “Bout to put rims on my skateboard wheels/Beat that pussy up like Emmett Till.” Even as Wayne punchlines go, it’s in incredibly poor taste – Till was a 14 year old black Mississippi native tortured and murdered in 1955 for supposedly flirting with a white woman. After being acquitted of the crime, Till’s killers owned up to the murder, but suffered no legal censure under the US’ ‘double jeopardy’ system. Pictures of Till’s brutalised body were published across the country, and he went on to become a crucial figure in the struggle for civil rights.

As AllHipHop report, Till’s surviving family members took umbrage at Wayne’s verse, and asked for the lyric to be excised from the recording. Till’s cousin Airickca Gordon-Taylor, director of the Mamie Till Mobley Memorial Foundation, called for radio stations to boycott the track:

“Our family was very offended, very hurt … [and] disturbed by it. We found it dishonorable to [Emmett’s] name and what his death has meant to us as a people and as a culture … I just couldn’t understand how you could compare the gateway of life to the brutality and punishment of death. And I feel as though they have no pride and no dignity as black men.”

After pressure from all sides, including an intervention from the Rev. Jesse Jackson, Future’s label Epic Records have acquiesced and apologised. Epic boss L.A. Reid was contrite, claiming that the version on the web is an “unauthorised” take:

“We regret the unauthorized remix version of Future’s ‘Karate Chop’, which was leaked online and contained hurtful lyrics. Out of respect for the legacy of Emmett Till and his family and the support of the Reverend Jesse L. Jackson, Sr. …we are going through great efforts to take down the unauthorized version.”

Reid has also contacted the family in person to apologise. Lil Wayne’s I Am Not A Human Being II is out next month.