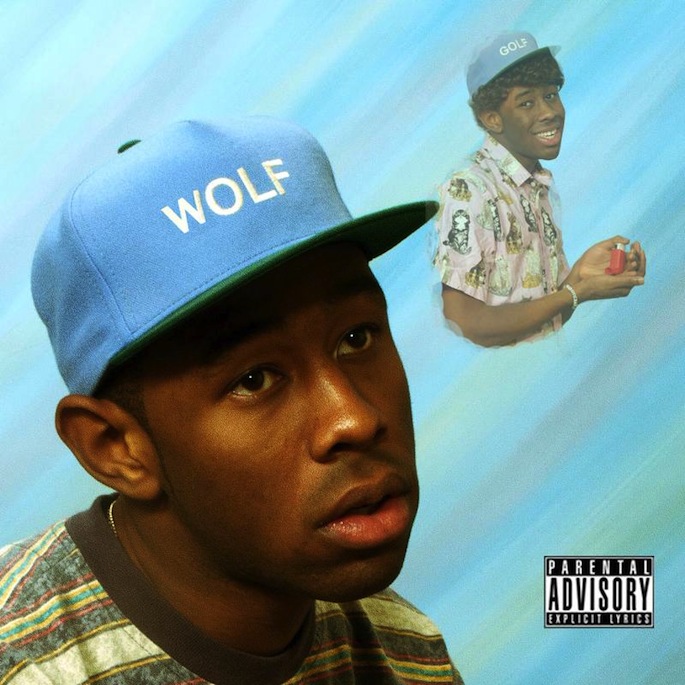 The Odd Future mastermind details the follow-up to 2011’s Goblin.

Tyler, the Creator will release Wolf on April 2 via his crew’s Odd Future Records imprint. There are three different versions of the album art, with the deluxe version art by Los Angeles-based pop surrealist Mark Ryden (below). As for the album’s content, Tyler promises, “ALOT OF GAY JOKES BIKE REFERENCES AND CHORDS STOLEN FROM STUFF I DONT WANT YOU TO KNOW ABOUT I YELL ALOT TOO.”

Tyler will also embark on a US-focused tour that includes one-off dates in Ontario, Paris, Berlin, and London; the full dates are below. [via Pitchfork]

Update: It looks like Tyler is coming out swinging, literally. The video for ‘Domo 23’ sees a codpieced Tyler take on Odd Future compatriot Domo Genesis in a wrestling ring (Earl Sweatshirt cameos as a dancing referee).

Sonically, ‘Domo 23’ is an aggro opening shot that finds Tyler’s barbs sharp (“shit’s going down / just like Rodney King’s swimming lessons”) and his flow as varied as ever. The last minute of the song takes an abrupt turn: Tyler lays down a not-quite-romantic rap over an off-kilter beat reminiscent of MF Doom, with hints of what definitely sounds like Frank Ocean. 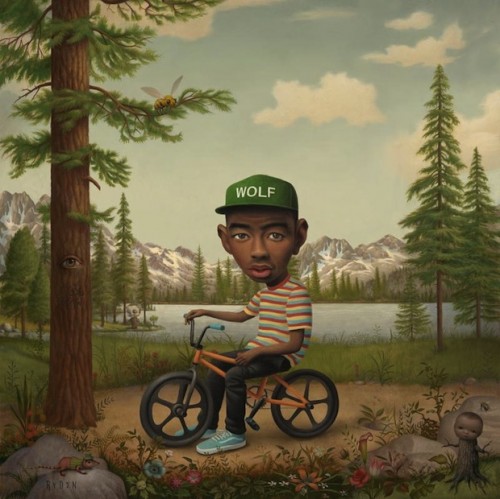 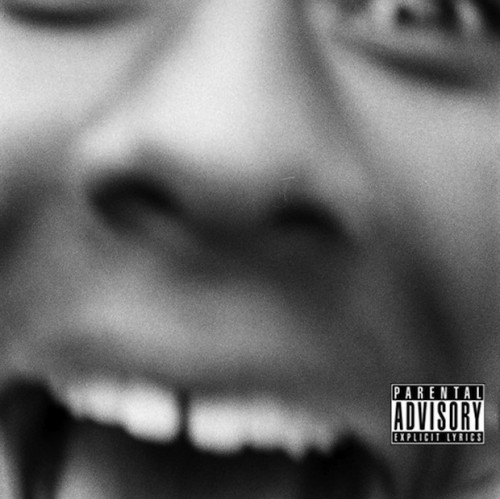