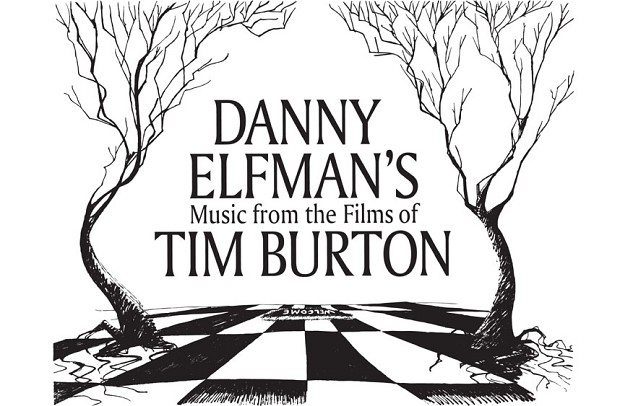 Elfman’s music from the films of Tim Burton will be performed live at the Royal Albert Hall.

The oddball filmmaker and the former Oingo Boingo frontman have proved to be a fruitful partnership, having collaborated on classic films Beetlejuice, Batman, Edward Scissorhands, and The Nightmare Before Christmas, among others. Later this year, Elfman’s carnivalesque soundtracks and Burton’s gothic art will be brought to life by conductor John Mauceri and the BBC Concert Orchestra.

The October 7 performance at the Royal Albert Hall will feature songs from the pair’s oeuvre, along with enhanced versions of Burton’s original sketches, drawings and storyboards and — most interestingly — Elfman’s first public performance in 18 years.

According to The Telegraph, Burton promises that the event will be “something really special.” Elfman is particularly looking forward to performing certain songs: “The idea of performing some of Jack Skellington’s songs from The Nightmare Before Christmas live for the very first time is immensely exciting.” One such song, ‘This Is Halloween’, is below.