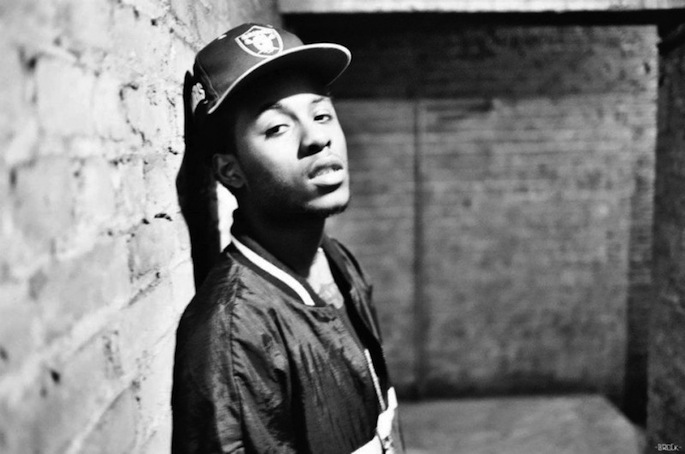 In the wake of his blacker-than-black BMW tape, Raider Klvn boss SpaceGhostPurrp has dropped an impressive bit of hellraiser hip-hop.

Grumbles first: ‘Red Wine’ confirms that SGP’s lyrical schtick is starting to morph from hypnotic to objectionable – there’s only so much dead-eyed misogyny, scatology and brutal sex a listener should be expected to tolerate. As his lyrics become ever more grisly, however, SGP’s production seems to be coming on leaps and bounds. ‘Red Wine’, for one, bears a noticeable Neptunes influence – imagine Clipse’s ‘Grindin’ if it was an ode to bodysnatching rather than drug pushing. The result bests just about everything on the rapper’s last tape, and promises exciting things for 2013. [via Complex]