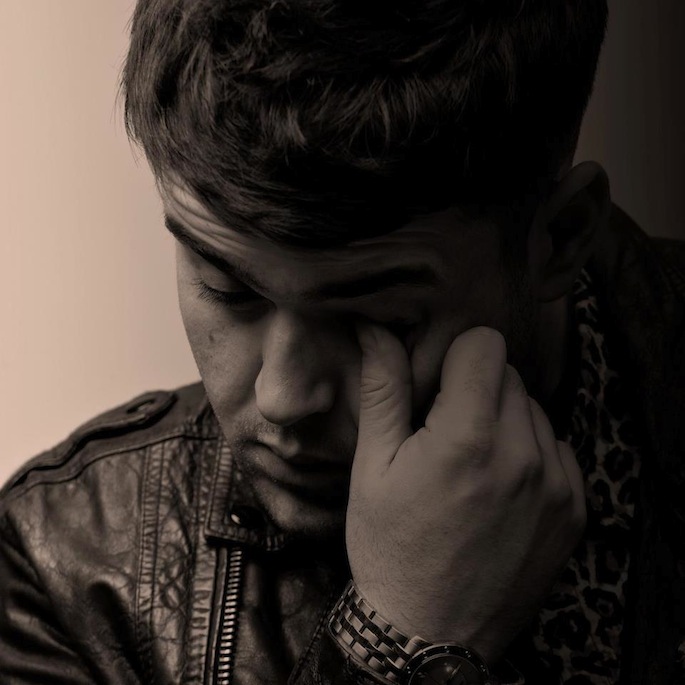 The Dublin-born, Manchester-based dance producer continues to mine “styles and sounds from 1980-1994.”

While his last release opted for early 90s soulful house over the boogie of his early experiments, Krystal Klear’s latest single keeps an eye on both styles.

‘Addiction’ relies on the unmistakeable instrumentation of 80s post-disco boogie, but runs on an amped-up house engine. The producer re-teams with ‘More Attention’ vocalist Jenna G, whose slick sensuality turns a pretty dreary metaphor (“another needle / another lover / it’s an addiction / I can’t recover from”) into an undeniable hook. We’ll spare you the addiction puns — suffice to say ‘Addiction’ is a catchy one. Stream it below; it’s due out soon on Rinse.