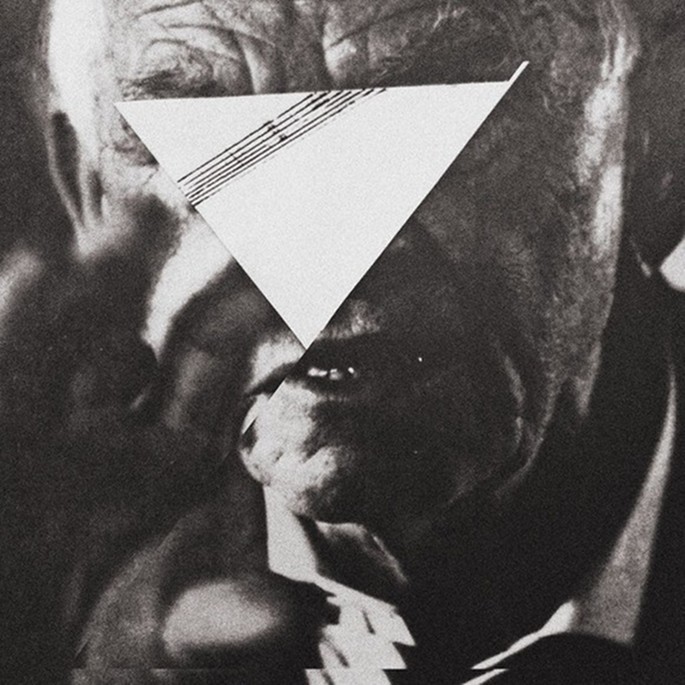 Arriving in the wake of stints with racket-makers like Japanese Karaoke Afterlife Experiment, Schofield’s work as Container sees him producing DIY 4/4. 2011’s LP and its 2012 follow-up offered gruff, grotty techno, ostensibly held together with duct tape. In contrast with some other notable noise emigrees, Schofield’s work isn’t stern or forbidding – it’s danceable, sensuous and shot through with some Black Ark playfulness.

As Ad Hoc report, Schofield will follow LP the second with a new EP for Italian label Morphine Records, already responsible for Metasplice’s shimmering ‘Decant’/’Churn’ 12″ in 2013. Treatment will feature four rattling tracks from the producer, all of which can be sampled over at Rush Hour. Scabrous EP track ‘Saturated’ is also available to stream below in its entirety. A release date has yet to be announced.