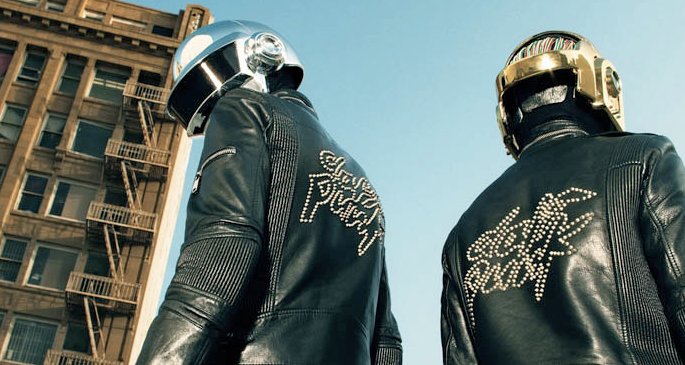 OK, so this is far from confirmed, but it’s been a fortnight since the last piece of unconfirmed Daft Punk news (Glastonbury, in case you lost track), so here goes.

New Jersey garage legend Todd Edwards, one of the masters of the chopped up vocal sample and an influence on countless producers from the UK, US and elsewhere, has posted on Twitter that he’s “working on a remix for an amazing French act who I have known for a long time”. His management, meanwhile, referred to it as a “legendary” act, and confimed that the group have a new album out this year (which Daft Punk, of course, do).

Now, Todd and Daft Punk is pretty much the definition of a winning combination: on the duo’s landmark album Discovery, Todd contributed production and vocals to the classic ‘Face to Face’. And given that Discovery was recorded twelve years ago, Todd has undoubtably known them for a long time. There are other groups it could be, of course: Air and Justice spring to mind, though the former released a new album, Le Voyage dans la Lune, last year, and haven’t released two LPs in two years since 2000 / 2001, while calling the latter – hardly prolific themselves – legendary is a stretch. But our (granted, optimistic) money’s pinned on Da Punk. And let’s face it, if it doesn’t happen it won’t be the first time.

Update: Our money was wrong.

Stream ‘Face to Face’ below.