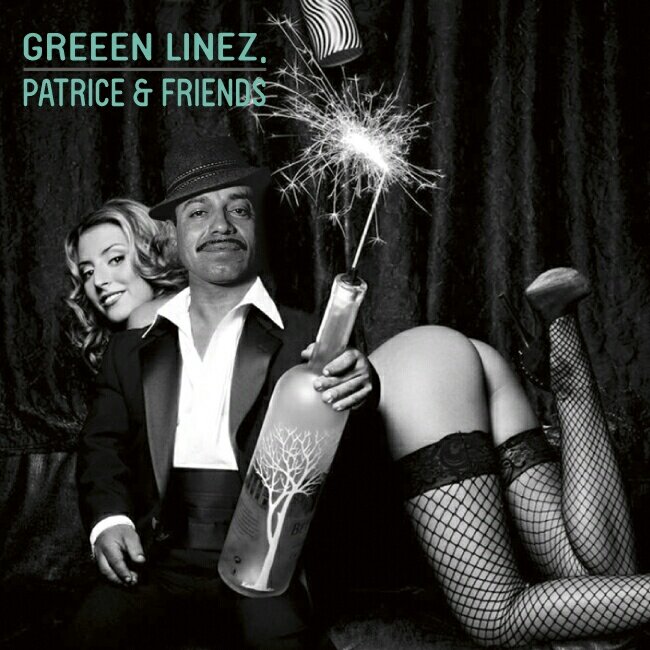 Dance music’s dirtiest midget will return at the end of February with a new EP.

An alias of London-based producer Slackk, Patrice & Friends debuted in late 2011 with a series of videos that paired yacht-ready funk and r’n’b, footwork and forgotten ’80s films. The first Patrice mixtape, Cashmere Sheets, featured high in FACT’s Albums of 2011 countdown, while its follow-ups – Champagne Saunas and Cherry Sorbet – proved every bit as tasty.

Patrice’s latest EP is a reinterpretation of material by boogie duo Greeen Linez, who impressed with last year’s Things That Fade album. You can stream the first video from the project, ‘Hibiscus Pacific’ – which has more than a touch of Slackk’s ‘Blue Sleet‘ video from last year to it, nabbing the visuals from Lior Ben Horin’s ‘Head On’ – below.

Green Linez, Patrice & Friends will be released on February 25.