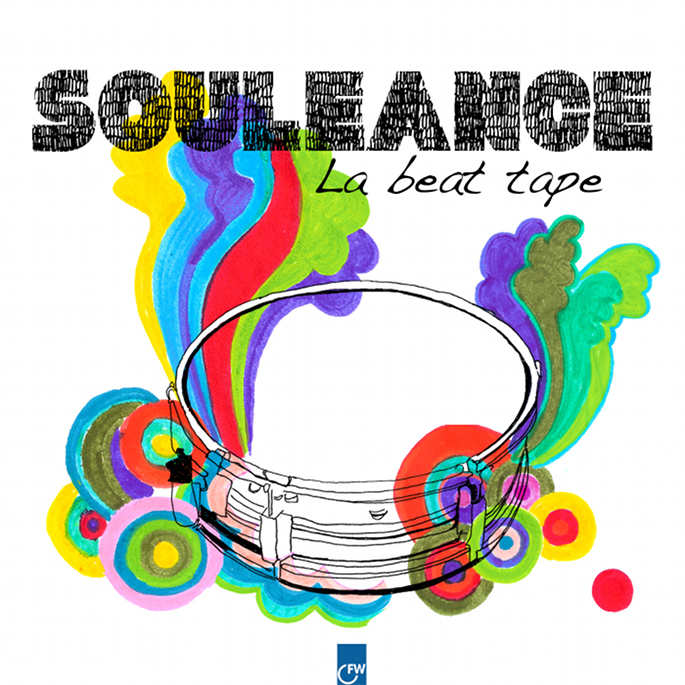 The former’s been an entertaining presence since 2007’s Chico EP, operating in the liminal space between boom-bap and Kitsuné electro (and showcasing his ardour for vintage library music along the way). The latter, meanwhile, is the man behind long-running Paris night What The Funk, and a regular on the city’s hip-hop scene.

Stream La Beat Tape in full below, or grab it here. [via Potholes In My Blog]