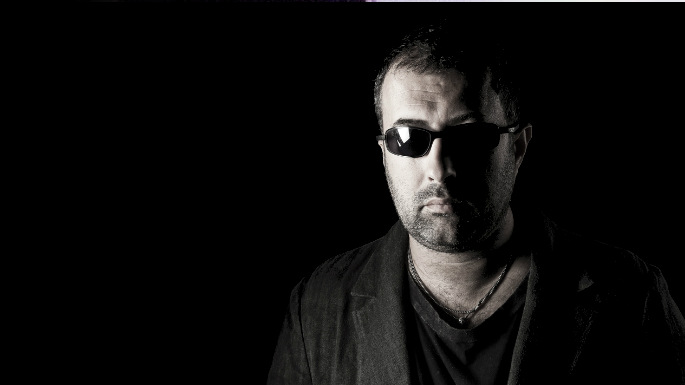 One of Clarke’s very first releases, Red 2 was the second in a three part series of singles (you can presumably guess the titles of the other two), pressed to red vinyl. It’s been reissued twice since its initial release, but that hasn’t stopped Hamburg producer / sometime Las Vegas high-roller Boys Noize bringing Red 2 back into the spotlight. His label – also called Boys Noize – has commissioned remixes by Berghain resident Marcel Dettmann and Japanese producer A.Mochi; a remix by Boys Noize himself completes the vinyl version, while Steve Rachmad, an old hand of Dutch techno who’s released on M-Plant, Tresor and more, contributes two digital-only mixes. Proper Techno, basically.

‘Wisdom to the Wise’ Remixes will be available to buy from March 4; Hyponik are streaming audio of the single here. You can stream the original track below.