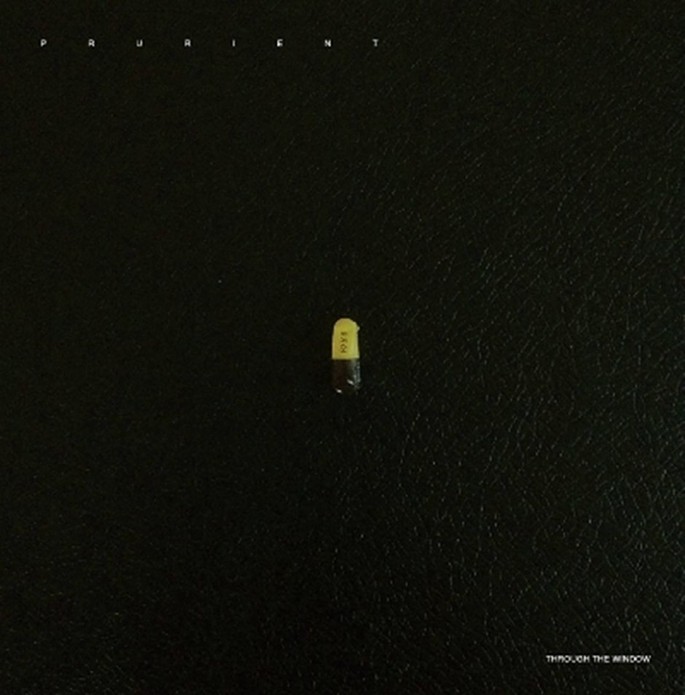 Dominick Fernow is donning the Prurient mantle once again.

The L.A. noise artist’s work as Prurient is as extensive as it is forbidding: since the late 1990s, he’s clocked up at least 40 solo and collaborative LPs under the moniker, building a reputation as one of the contemporary noise scene’s most important operators. 2011’s quietly influential Bermuda Drain saw Fernow turn the Prurient project to new ends, incorporating synth-pop and techno tropes into his scabrous soundworld (and, it should be noted, providing a precedent for the subsequent noise-to-techno exodus in the process).

After a year spent focusing primarily on his politically charged Vatican Shadow project, Fernow has returned to the Prurient name for a new LP on Blackest Ever Black*. Through The Window is, by a country mile, the most dancefloor-focused record he’s ever released. The three tracks on the disc are taken from the Bermuda Drain sessions, and forceful, driving techno is the order of the day.

The album is now available to stream here in full, courtesy of Pitchfork.