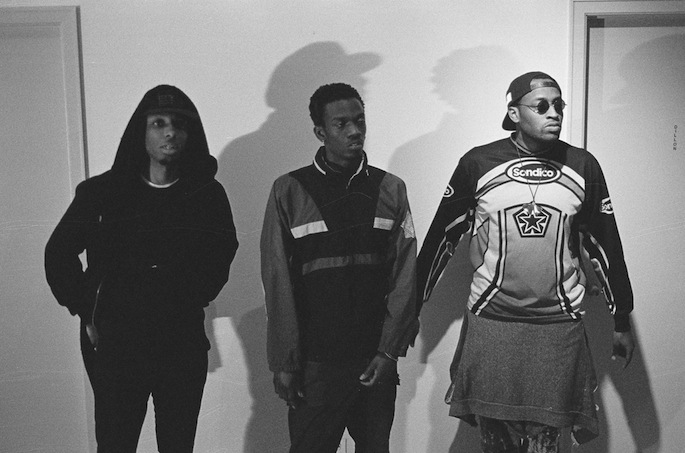 The Chicago collective keeps it sensual on their second offering.

JODY combines the vocal talents of David Robertson, Khallee Standberry-Lois, and James King (aka The GTW) with producers Jeremiah Chrome and Brandon Boom (aka The-Drum).

Stream/download ‘Floodin’ below. A video and more singles from JODY’s debut mixtape are forthcoming, and an EP including this song, ‘Echoes’, and an additional track will be released on March 1.