Vakula, Maurice Fulton and Juju & Jordash sign up for ReviveHER and Phonica party 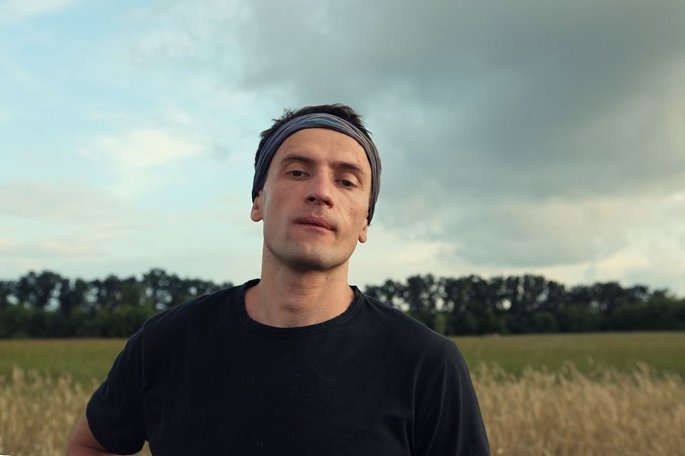 Promoters ReviveHER have clubbed up with Phonica Records for a cracking bill at Corsica Studios.

The big steal is Vakula, who’ll be making his UK debut. The Ukranian’s put out impressive deep house releases through the Firecracker/Unthank/Shevchenko axis, as well as LPs on Nuearth Kitchen and Dekmantel. With another full-length, You’ve Never Been To Konotop, on the way, expect a warm, giddy session.

He’ll be joined by firm FACT favourite Maurice Fulton and his sinewy brand of electro-funk. As our The Essential…Maurice Fulton feature demonstrated, he’s a dab hand at just about everything he tries – garage house (with the Basement Boys), artsy electro (MU) and mangled boogie (his excellent A Blink Of An Eye LP) alike. Juju & Jordash will be toasting the critical success of 2012’s Techno Primitivism, and they’ll also be playing live alongside Move D as supergroup Magic Mountain High. Lord Of The Isles will bring his much-tipped “passive-aggressive ambient music”, with Glasgow’s Sad City rounding out the bill.

The night will take place on Saturday March 9. Tickets and further information are available here.