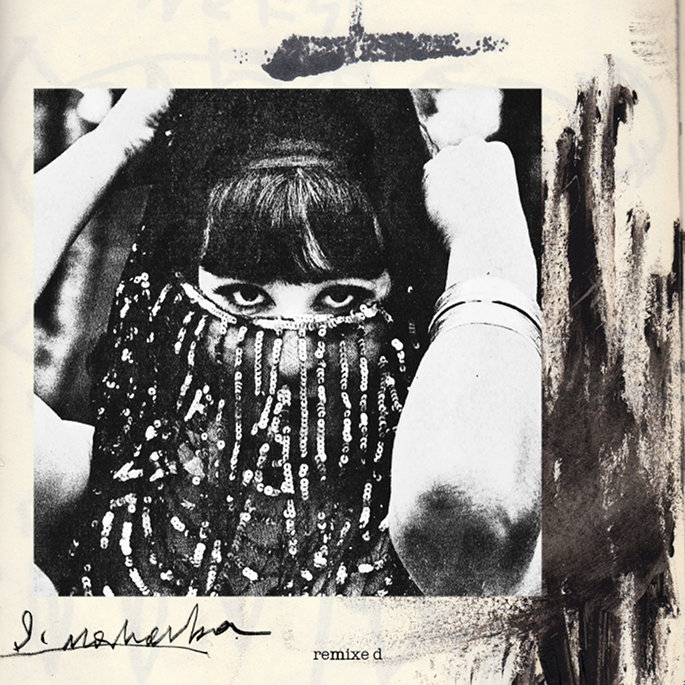 Sorely underrated beatmaker S. Maharba has invited a selection of luminaries to reimagine his 2008 debut LP.

The London producer began putting out releases around the same time as the 2007-9 heydey of the West Coast experimental beat scene; despite being one of the more interesting producers around at the time, his name never really caught notice to the same degree as, say, Nosaj Thing or Samiyam. Which is unfortunate, considering his compelling style – a rich, shoegaze-indebted sound, which predated Clams Casino’s gelatinised strand of hip-hop by a good couple of years.

Maharba’s self-titled debut LP is now five years old, and, for whatever reason, he’s just issued a collection of remixes inspired by material from that record. Better late than never: the nine-track S. Maharba: Remixed features takes from many of the good and the great of leftfield beat music.

LuckyMe affiliate Mike Slott offers a cheery remix of ‘Afternoon’, and Sweatson Klank (aka Take) has a crack at ‘Nice To Meet You’. Sometime Flying Lotus collaborator Dibia$e appears, as do Dorian Concept associate The Clonious and LA’s Mono/Poly. Other remixers on the collection include Shigeto, Young Montana, Co.fee and relative newcomer Pyramid Juke.

S. Maharba: Remixed is out now on BTS Records; head to Bandcamp to pick it up. [via Potholes In My Blog]