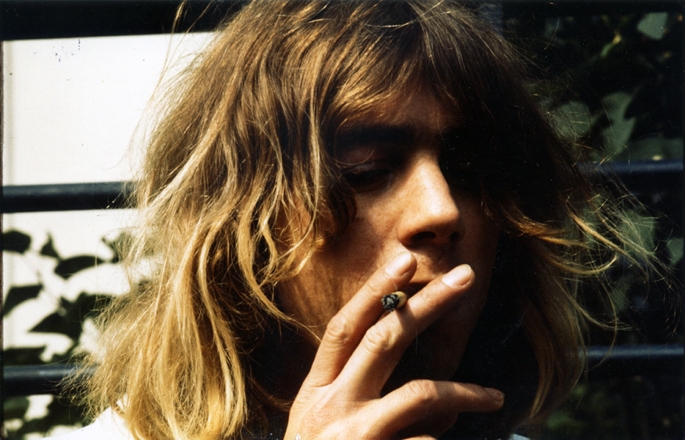 Ayers began his career playing in Canterbury ensemble The Wilde Flowers with Robert Wyatt and Hugh Hopper in the early 1960s. After some line-up tweaks, the band became The Soft Machine, arguably one of the most important psych bands of the decade. Having become semi-regulars at the UFO Club alongside the likes of The Nice and Pink Floyd, the group released 1967’s seminal ‘Love Makes Sweet Music’ single. Debut album The Soft Machine (1968) exemplifies their fluid, progressive attitude to song structure, and belies their (then realtively unusual) interest in jazz and world music.

Ayers departed the band in 1969, and went on to dedicate himself to a host of solo and group projects. Having already founded seminal jazz/prog outfit Gong in 1967, he flitted between The Magick Brothers, The Invisible Opera Company Of Tibet and The Whole World (featuring a young Mike Oldfield, who apparently recorded the original demo versions of Tubular Bells on Ayers’ recording equipment). A string of solo LPs followed over the next three decades, with the most recent being 2009’s Turn The Lights Down, which boasted contributions from Teenage Fanclub and Neutral Milk Hotel.