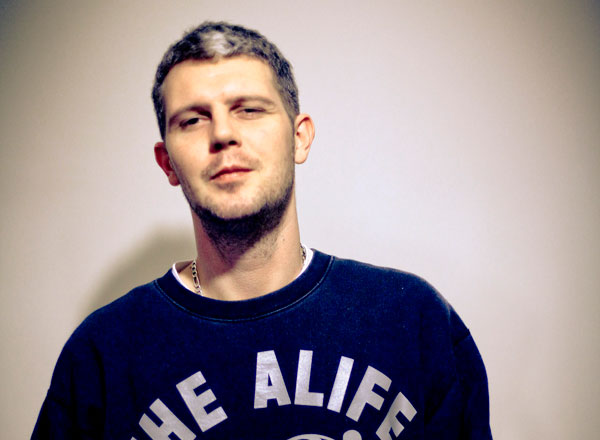 Loefah’s Swamp81 label will take over all three rooms at South London club Fire on April 27.

The label responsible for sterling releases by Pinch (‘Croydon House’), Ramadanman (‘Work Them’), Addison Groove (‘Sexual’; ‘Foot Crab’) and more teams up with Fire and promoters Magic and Medicine, with the line-up for Room 1 already announced.

Label regulars Loefah, Pinch, Chunky and Mickey Pearce play, as do Boddika and Zed Bias, who reportedly have albums due out this year on Swamp – though some sources have reported the Bias release as a triple-vinyl EP. Also on the bill is Skream, whose ‘Confessions of a Razor Blade’ marked one of the label’s first releases, and whose new track ‘Bang That’ is allegedly – although as with all these things, we’d take it with a pinch of salt – due out through Swamp in the coming months. They’ll be joined by an unannounced special guest.

Details for Rooms 2 and 3 are forthcoming. For tickets and more information, head here.