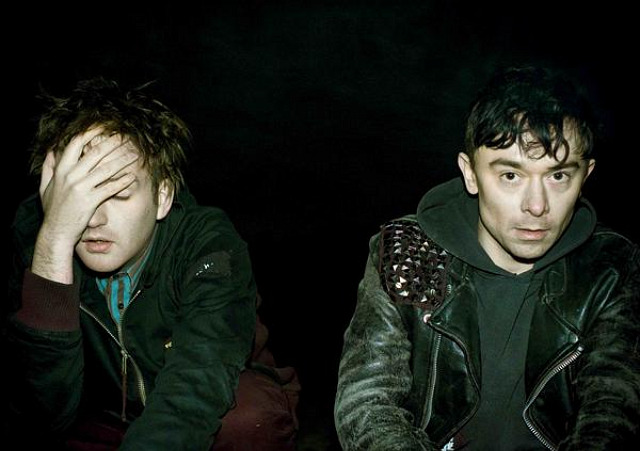 Chart-friendly shoegazers The Big Pink are a man down.

As NME report, producer and multi-instrumentalist Milo Cordell has left the band. According to a Facebook post by lead singer Robbie Furze, Cordell has decamped to New York City to concentrate on his Merok label. The band have released two LPs to date – 2009’s bracing A Brief History Of Love and last year’s more tepid Future This.

Although Cordell’s departure essentially leaves The Big Pink as a solo project, Furze has vowed to carry on regardless. He revealed that he’s currently piecing together a third The Big Pink LP, and has been working with Chicago genre-benders Supreme Cuts. Other helping hands include fellow Chi residents The-Drum (recently heard as part of the swoonsome JODY project) and Fever Ray collaborator Van Rivers. According to Furze:

“Me and Vicky [Jean Smith, drummer] have recently returned to Electric Lady studio in New York, where we recorded ‘A Brief History Of Love’ to record and co-produce three new tracks with [producer] John O’Mahoney. We are supporting BRMC at the end of March in UK. To road test some new material and blast out some old.”

Merok have been operational since the mid 2000s, with a focus on electro-pop and scuzzy rock. Klaxons, SALEM, and Blondes have all had breakthrough releases on the imprint, and the label was also responsible for Teengirl Fantasy’s great 2010 debut 7AM.