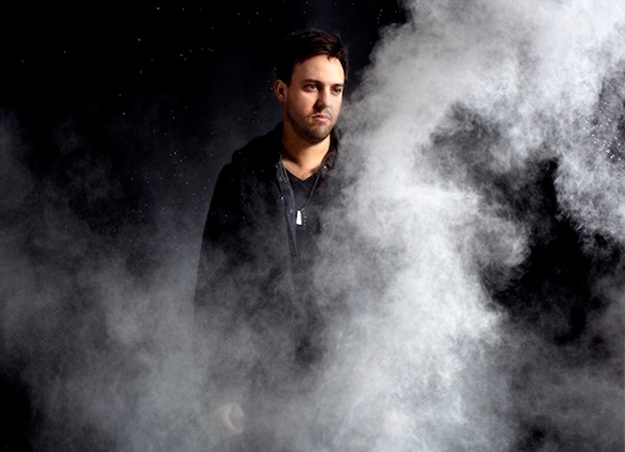 The man born Eric Estornel splits his time between his DJ/production work as Maceo Plex and his brisker, techno-indebteed Maetrik alias. Since the turn of the millennium, he’s put out releases on Cocoon, Mothership, and Crosstown Rebels, set up the fledgling Ellum Audio label, and clambered his way to the top of most house-leaning bills.

His DJ Kicks selection is calibrated as a response to the contemporary house scene’s retro instincts, and will see him cherrypick old and new tracks with a “deep and futuristic agenda”. In order to give the older tracks some extra wallop, Plex has re-edited ten of the selections:

“Most of the tracks are really old, so they needed freshening up. A lot of them were missing percussion, or some other element I thought they could use. I think it’s time for people to move on to rediscovering what electronic music is all about, which is moving forward. That futuristic sound, which is timeless…“For the last three years at least, the big trend has been early ’90s house,” he says. “Everything’s a throwback.  I think it’s the right time to put out something that’s a little more deep and futuristic again.”