Starkey announces Inter-Mission EP; stream the intergalactic grime of ‘Back At It’ 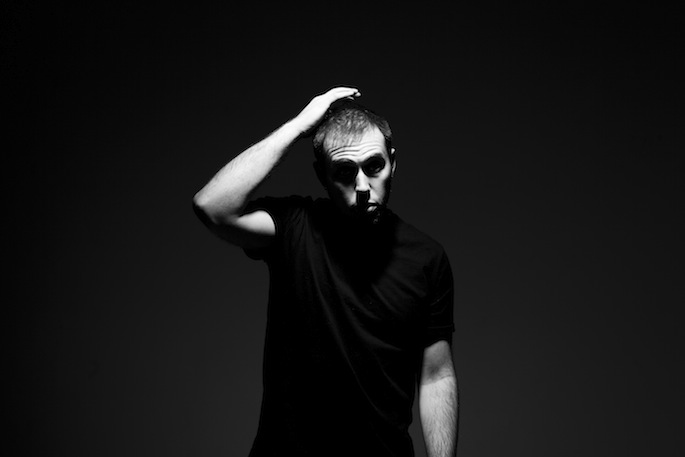 Philly’s leading bass connoisseur preps his debut for Seclusiasis, the label he co-owns.

On March 25, Starkey will follow-up last year’s Orbits with another collection of stargazing club tracks. The Inter-Mission EP is the prolific producer’s first effort for Seclusiasis, the label he co-owns with fellow Philadelphian Dev79.

In his interview with FACT last year, Starkey said, “I love working with vocalists and have been doing a ton of stuff with people, so fingers crossed everyone gets to hear them in 2013.” As promised, the hip-hop and R&B-influence EP features vocalists Leah Smith and Nina Smith and MCs Karizma and Curly Castro.

Stream ‘Back At It’ (ripped from Skream & Benga’s BBC Radio 1 show) below. The title is instructive: the track sees Starkey exploring the grimy street bass that has become his signature sound. Full details follow. 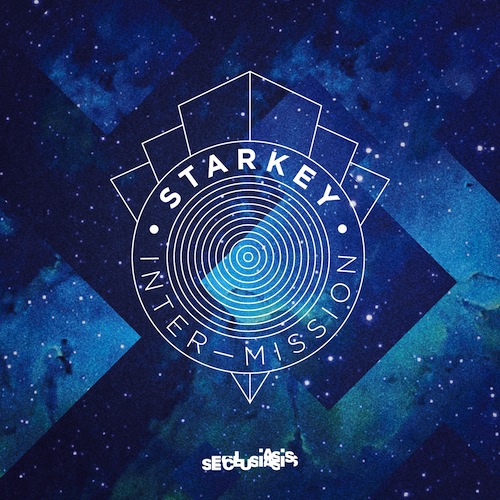